Kent Smith (born Frank Kent Smith) was an American stage, screen, and television actor. Smith's early acting experience started in 1925 when he was one of the founders of the famed Harvard "University Players", which later included Henry Fonda, James Stewart, Joshua Logan and Margaret Sullavan in Falmouth, Massachusetts. Smith's stock experience also included productions with the Maryland Theatre in Baltimore.

His professional acting debut was in 1929 in Blind Window in Baltimore, Mayland. He made his Broadway acting debut in 1932 in Men Must Fight. He also appeared on Broadway in Measure for Measure, Sweet Love Remembered, The Best Man, Ah, Wilderness!, Dodsworth, Saint Joan,, Old Acquaintance, Antony and Cleopatra and Bus Stop. Smith moved to Hollywood, California, where he made his film debut in The Garden Murder Case.

He appeared in such films as Cat People, Hitler's Children, This Land Is Mine, Three Russian Girls, Youth Runs Wild, The Curse of the Cat People, The Spiral Staircase, Nora Prentiss, Magic Town, My Foolish Heart, The Fountainhead, and The Damned Don't Cry. He continued acting in films such as Comanche, Sayonara, Party Girl, The Mugger, Imitation General, The Badlanders, This Earth Is Mine, Strangers When We Meet, Susan Slade, The Balcony, A Distant Trumpet, Youngblood Hawke, and The Young Lovers.

Smith had roles in television films such as How Awful About Allan, The Night Stalker, The Judge and Jake Wyler, The Cat Creature, The Affair and The Disappearance of Flight 412. His numerous television credits included a continuing role in the soap opera Peyton Place as Dr. Robert Morton; Smith's wife, actress Edith Atwater, played his character's wife on the series.

His last appearance was in a 1977 episode of Wonder Woman. 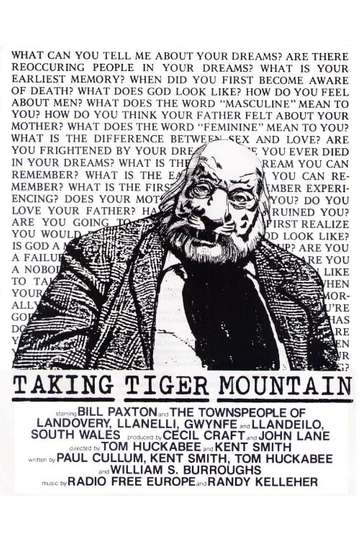 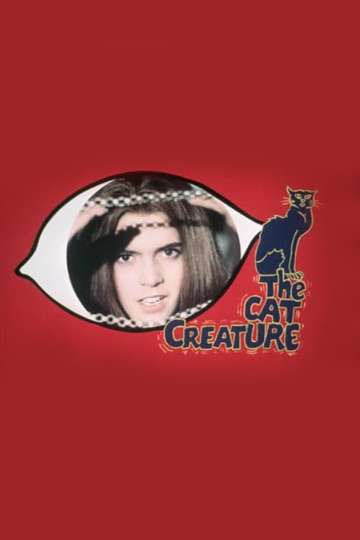 How Awful About Allan

Death of a Gunfighter

The Trouble with Angels