Lawrence Robert "Larry" Shreve, best known as Abdullah The Butcher, and also at times The Madman from the Sudan, is a semi-retired Canadian professional wrestler known as one of the most brutal or "hardcore" professional wrestlers of all-time. The scars on his forehead are the result of frequent blading. According to Mick Foley, Shreve used to put gambling chips into the deep divots in his head to entertain (or scare) people at casinos.

An amateur martial artist, Shreve also has knowledge of judo and karate, often including this knowledge in his professional wrestling matches. This knowledge was mainly displayed by him using judo style throws, and karate chops. 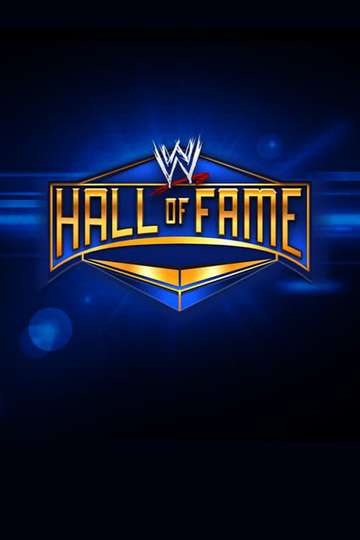 WWE: The Triumph and Tragedy of World Class Championship Wrestling

ROH Night of the Butcher