is an American female professional wrestler currently signed to All Elite Wrestling. She is best known for her current work with Combat Zone Wrestling. She is the current WSU Tag Team Champion with Maria Manic, in her first reign. Professional wrestling career Combat Zone Wrestling (2014-present) Ford debuted during the December 17 edition of the CZW Dojo Wars, where she and George Gatton defeated Conor Claxton & Frankie Pickard in a tag team match.

Their rivalry continued on December 16 in a Best Two Out Of Three Falls title match for the CZW Medal Of Valor Championship. Ford was unable to capture the title from Blake during this match, closing out her second year in CZW. During the course of 2016, Ford continued her steady work of tag team matches and other match specialties, picking up a small number of singles victories along the way.

She finished 2016 with a match on December 7 won by the powerful Jordynne Grace, an opponent she first wrestled seven months earlier in 2016 at WSU Unshakable. Their rematch ended in the same result, with Grace defeating Ford. 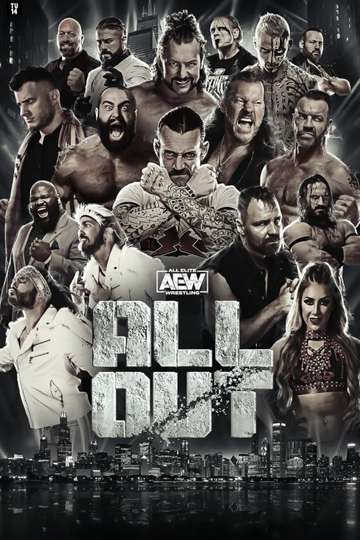 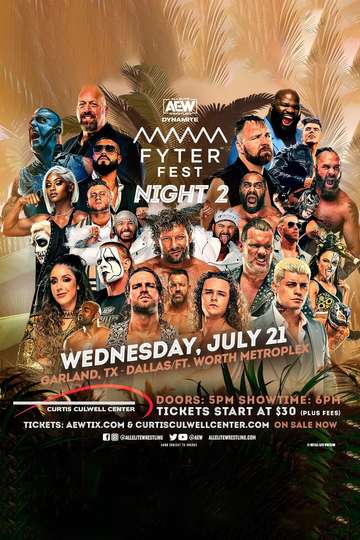 AEW Bash at the Beach

AEW All Out: The Buy-In