From Wikipedia, the free encyclopedia.   The Pang Brothers are Danny Pang Fat and Oxide Pang Chun, twin-brother screenwriters and film directors, born in 1965 in Hong Kong. Among their films is the hit Asian horror film, The Eye, which has spawned two sequels, as well as a Hollywood remake and a Hindi remake. Besides working in Hong Kong, the pair frequently work in the Thai film industry, where they made their directorial debut as a team, Bangkok Dangerous.

Description above from the Wikipedia article Pang brothers, licensed under CC-BY-SA, full list of contributors on Wikipedia 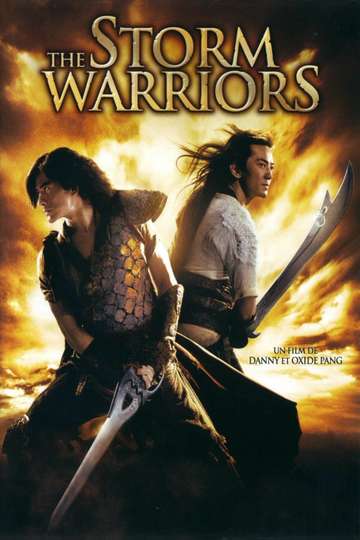 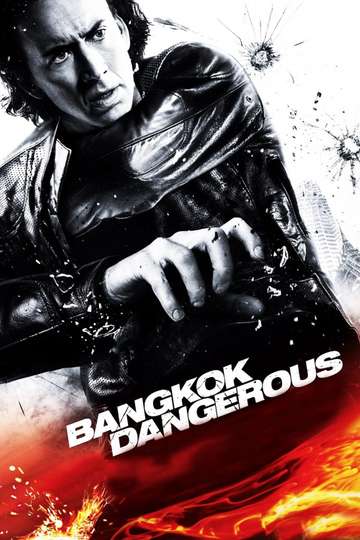