Tatiana Gabrielle Hobson (born January 25, 1996) is an American actress. She is known for her roles as Gaia on The CW science fiction television series The 100, Prudence on the Netflix original series Chilling Adventures of Sabrina, Marienne Bellamy on the Netflix series You, and for providing the voice of Willow Park on the Disney animated series The Owl House.

Description above from the Wikipedia article Tati Gabrielle, licensed under CC-BY-SA, full list of contributors on Wikipedia. 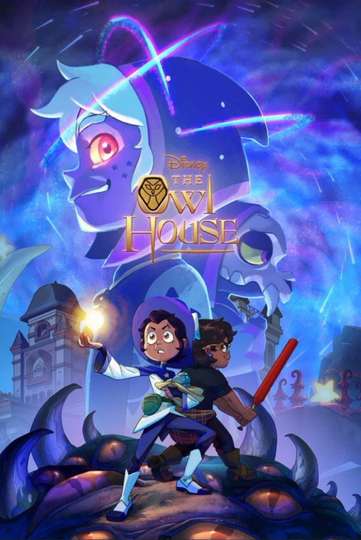 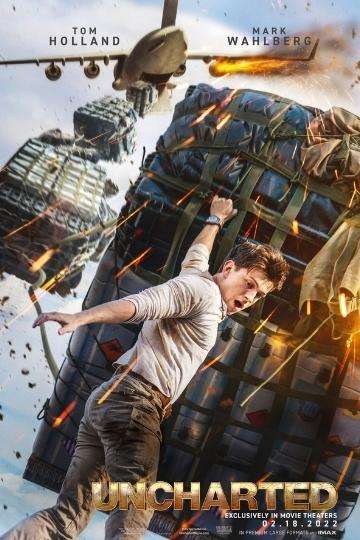