Veggos' first appearance in a film was in Windfall in Athens, produced by Mihalis Kakogiannis, which premiered in Athens as Kiriakatiko Xsipnima on 11 January 1954. Nikos Koundouros gave him a role in Magiki polis in 1955. His first major role was in Psila ta heria Hitler ("Hands Up, Hitler"), 1962 and continued many more films. For his acting in What did you do in the war, Thanasi? (1971), the public of Thessaloniki °apotheosized° him and the movie won three awards at the Thessaloniki International Film Festival.

He often played everyman characters struggling to get by, but he has also played anti-heroes, he has acted in pure dramas, and on stage in the comedies of Aristophanes. His characters were often self-named "Thanasis". He often worked with directors Panos Glykofridis and Giorgos Lazaridis. In 1995, Theo Angelopoulos cast Veggos and American actor Harvey Keitel in "Ulysses Gaze".

In 1997, in the role of Dikaiopoli he appeared in a live performance at the ancient Epidaurus theater. In 2000, he survived a car accident involving a collision with a train. He later participated in advertisements promoting road safety. A documentary of his life, whose title translates as A Man for All Seasons, was made in 2004. He always did his own stunts including the most dangerous ones, like hanging from a rope tied to a balcony fifty feet above a pavement without anything to break his fall, walking through a glass door, or falling down a stone staircase head first.

During the "Golden Sixties" of the Greek film industry he made his most popular comedy films such as the sequel of Secret Agent 000, Papatrehas, Enas trellos Vengos and many others, also with surrealist humor, most of them by his own company Θ-Β Comedies (Θ-Β Tainies Geliou) which founded in 1964. In 2008, Veggos was appointed Commander of the Order of the Phoenix by the President of Greece, Karolos Papoulias.

On 3 May 2011, he died at 7:10 a.m. He had been hospitalized at the Red Cross hospital, in Athens, since 18 December 2010. He is survived by his wife Asimina and two sons. He will always be remembered in the more than 120 films and more recent documentaries that he starred in. The phrase "τρέχει σαν το Βέγγο" (English translation: "runs like Veggos") has been adopted into common usage in the Greek language since nobody has run more or faster than Veggos in his many slapstick comedies. 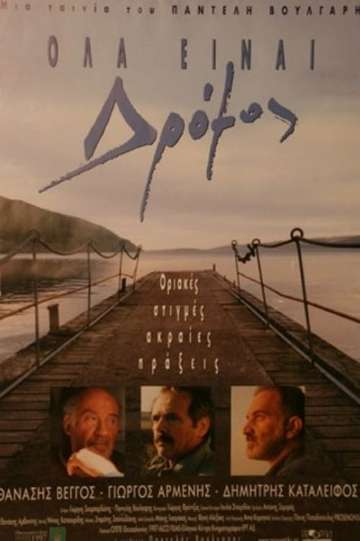 It's a Long Road 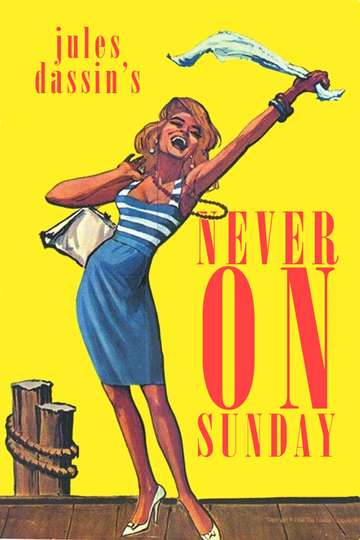 Sharp as a Needle