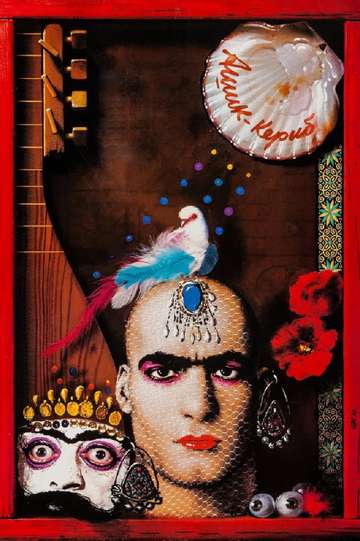 TMDb Score
61
NR 1 hr 13 minJun 15th, 1989Music, Drama
Wandering minstrel Ashik Kerib falls in love with a rich merchant's daughter, but is spurned by her father and forced to roam the world for a thousand and one nights - but not before he's got the daughter to promise not to marry till his return. It's told in typical Paradjanov style, in a series of visually ravishing 'tableaux vivants' overlaid with Turkish and Azerbaijani folksongs.
Show More
DirectorSergei Parajanov
StarringYuri MgoyanSofiko ChiaureliRamaz Chkhikvadze
Full Cast & Crew