Final trailer for the 'Avatar' sequel starring Sam Worthington. Set more than a decade after the events of the first film, 'Avatar: The Way of Water' begins to tell the story of the Sully family. 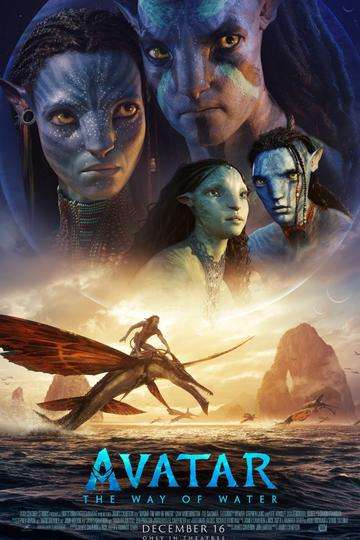 If it feels like we’ve only just had a big trailer for ‘Avatar: The Way of Water’, that’s probably because the most recent example appeared at the start of this month.

But with a movie as big as the first planned ‘Avatar’ sequel, you knew that Disney’s 20th Century Studios would be pulling out all the stops, and director James Cameron would invent some new stops to pull out.

And as part of ‘Avatar Day’, the company has released a new look at the sequel. 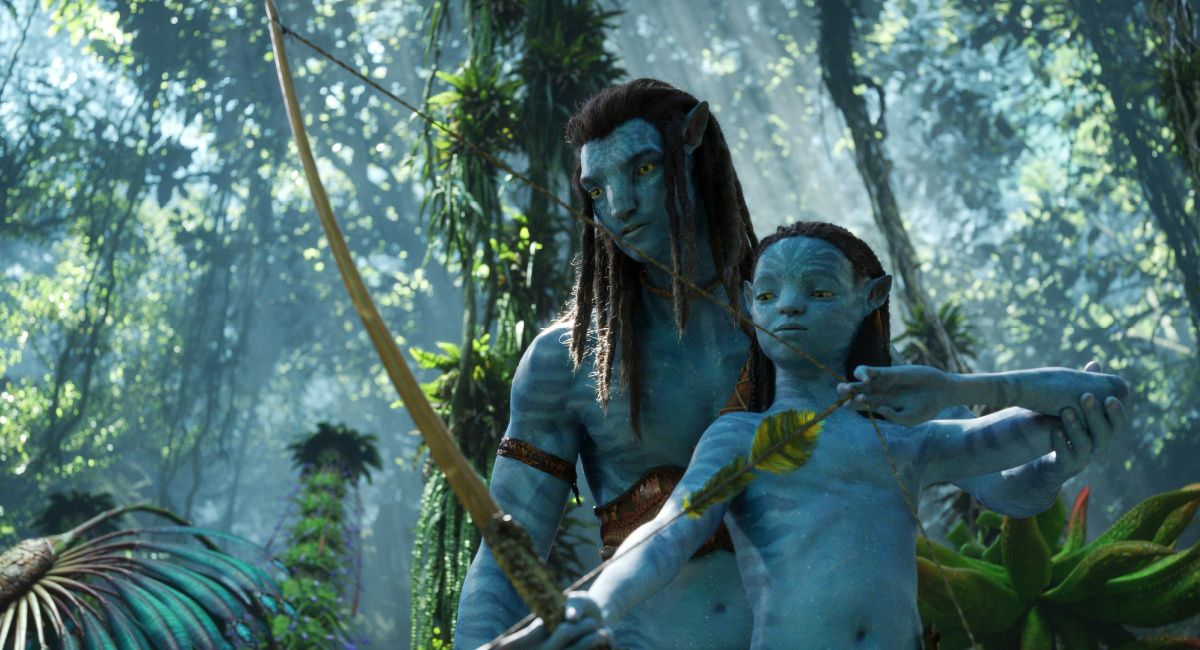 Set more than a decade after the events of the first film, ‘Avatar: The Way of Water’ begins to tell the story of the Sully family (Jake, Neytiri, and their kids), the trouble that follows them, the lengths they go to keep each other safe, the battles they fight to stay alive, and the tragedies they endure on the moon known as Pandora, home to the Na’vi, the native population who are deeply connected to the land, flora and fauna of their home.

We will meet a whole new tribe of Na’vi this time, who call the oceans their home. It’s to these fellow Na’vi that Jake and Neytiri turn to for help.

Old friends and old foes will be back, including Joel David Moore’s friendly Norm Spellman and Giovanni Ribisi’s corporate stooge Parker Selfridge. Also returning? Sigourney Weaver (switching roles following the death of Dr. Grace Augustine to play Kiri, the adopted teenage daughter of Jake and Neytiri), and Stephen Lang, who is back as the hardass antagonist Colonel Miles Quaritch, revived through use of a creature known as a Recombinant.

New this time are Cliff Curtis, Edie Falco, Jemaine Clement, and Kate Winslet, a veteran of working with both Cameron and water thanks to ‘Titanic’.

This latest glimpse of the film is typically visually impressive. Cameron, no slouch in looking to offer something audiences haven’t seen before, has once again upped his game in terms of computer graphics and character/landscape creation.

The original ‘Avatar’ did come under fire for its simplistic story, so with a writing team on board going forward, perhaps even that will be answered in the new movie. Narrative-wise, it certainly looks like there’s some tension and rivalry between the two tribes, even as Curtis’ Tonowari, the leader of the Metkayina clan, tells his family to accept Jake and co.

‘The Way of Water’, meanwhile, will be arriving in theaters on December 16th.

'Avatar: The Way of Water' Videos

30s
'Avatar: The Way of Water' Clip: Our Fortress

1:15
'Avatar: The Way of Water' Featurette: I Keep Our Oceans Amazing