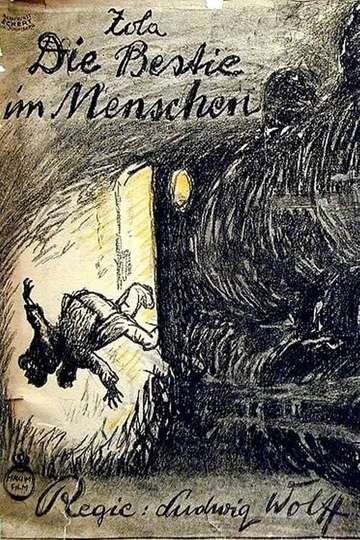 NR 45 minDrama
Jacques Lantier, the "human beast" of the title, has a hereditary madness and has several times in his life wanted to murder women. At the beginning of the story he is an engine driver, in control of his engine "La Lison". His relationship with "La Lison" is almost sexual and provides some degree of control over his mania.
Show More
DirectorLudwig Wolff
StarringOssip RunitschMaria OrskaIlka Grüning
Movie DetailsFull Cast & Crew