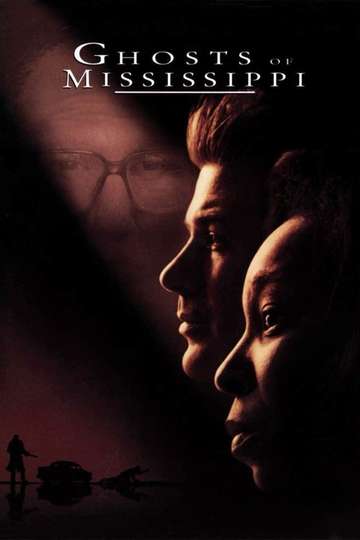 "A forgotten crime. An impossible case. A final chance... for justice."
TMDb Score
64
PG-13 2 hr 10 minDec 20th, 1996Drama
In this film based on actual events, black activist Medgar Evers is murdered in 1963, and much of the evidence points toward white supremacist Byron De La Beckwith. However, after two trials, De La Beckwith is acquitted twice by a jury of whites. Now, decades later in 1989, Evers' widow, Myrlie, thinks she has evidence to finally convict him. But no lawyer will touch the case except the young and brash Bobby DeLaughter.
Show More
DirectorRob Reiner
StarringAlec BaldwinJames WoodsVirginia Madsen
Where to WatchFull Cast & CrewNewsBuy DVD

Con Air
When the government puts all its rotten criminal eggs in one airborne...

Best Laid Plans
Rich, successful Bryce meets beautiful Lissa at a bar one night and in...

The Client
A street-wise kid, Mark Sway, sees the suicide of Jerome Clifford, a p...

From Dusk Till Dawn
Seth Gecko and his younger brother Richard are on the run after a bloo...

American Pie
At a high-school party, four friends find that losing their collective...

Collateral
Cab driver Max picks up a man who offers him $600 to drive him around....