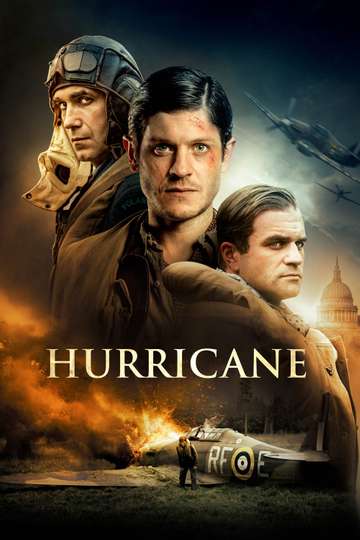 "In foreign skies they fought for their country"
TMDb Score
60
R 1 hr 47 minSep 21st, 2019War, Drama
The story of the Polish fliers who found themselves fighting for the freedom of their own country in foreign skies. Seen through the eyes of a Polish fighter ace and adventurer, it tells how the Poles—driven across Europe by the German war machine—finally make their last stand. Flying Hurricanes for the RAF over Britain, they became a key component in the legend of ‘The Few’. Up against the might of the Luftwaffe they hoped that, by saving Great Britain from Nazi invasion, they were keeping the dream of a free Poland alive.
Show More
DirectorDavid Blair
StarringIwan RheonMilo GibsonStefanie Martini
Where to WatchFull Cast & CrewNews

Boiler Room
A college dropout gets a job as a broker for a suburban investment fir...

A Night at the Roxbury
Despite being well into adulthood, brothers Doug and Steve Butabi stil...

303 Squadron
After the fall of the September Campaign of 1939, two Polish pilots ar...

The Legend of Bagger Vance
World War I has left golfer Rannulph Junuh a poker-playing alcoholic,...

Everything Must Go
When an alcoholic relapses, causing him to lose his wife and his job,...

The Man from Earth
An impromptu goodbye party for Professor John Oldman becomes a mysteri...

Stranger Than Fiction
Harold Crick is a lonely IRS agent whose mundane existence is transfor...