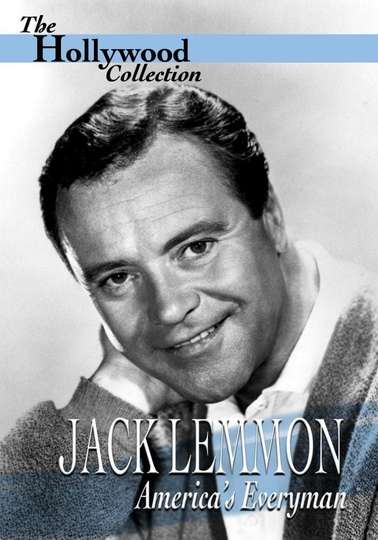 "You Only Thought You Knew Him..."
TMDb Score
70
NR 1 hr 33 minNov 25th, 1996Documentary
Jack Lemmon made over sixty films and received numerous awards, including eight Academy Award Nominations and two Oscars. Later in life, his achievement was enriched by new challenges in which he exposed the vulnerability and emotion of the later years as few had dared. He reveled in his ongoing screen partnerships with directors like Billy Wilder and stars like Walter Matthau. Narrated on-camera by Jack Lemmon, this documentary includes interviews with Lemmon's son, the actor Chris Lemmon. Also appearing are such legends as Jack's life-long friend, the writer and director Billy Wilder, writer-director Garson Kanin, drama teacher Uta Hagen, and actor Gregory Peck. Actors Charles Durning, Maureen Stapleton, Betty Garrett, and Kevin Spacey, writer Neil Simon, director Delbert Mann, and other Hollywood luminaries help complete the profile. Clips from some of Lemmon's major films as well as archival footage add to this portrait of one of our most illustrious and productive stars
Show More
DirectorsGene FeldmanSuzette Winter
StarringJack LemmonBilly WilderChris Lemmon
Where to WatchFull Cast & CrewNews