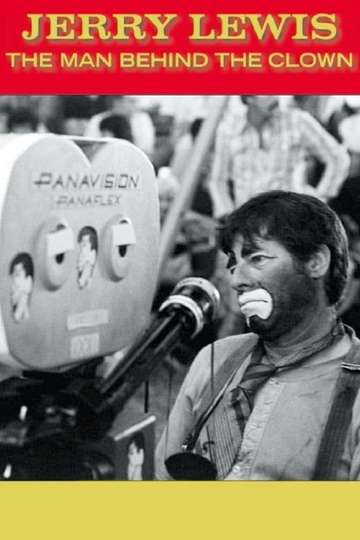 Since the early days, Jerry Lewis—in the line of Chaplin, Keaton and Laurel—had the masses laughing with his visual gags, pantomime sketches and signature slapstick humor. Yet Lewis was far more than just a clown. He was also a groundbreaking filmmaker whose unquenchable curiosity led him to write, produce, stage and direct many of the films he appeared in, resulting in such adored classics as The Bellboy, The Ladies Man, The Errand Boy, and The Nutty Professor.