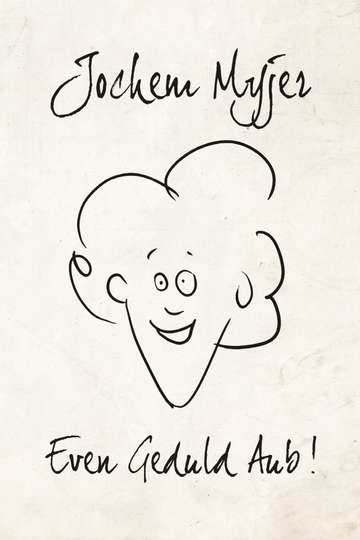 Jochem Myjers fifth show Even geduld AUB! After four sold-out theatre seasons now available on DVD. Halfway through the try-outs in 2011 a tumor was discovered in his spinal cord . The comedian, beloved by young and old, underwent a serious operation and stormed the podium again after a year. With spectacular staging and raving reviews Even geduld AUB! is a must-see for all fans. Recorded at Royal Theatre Carré on 25 and April 26, 2015.