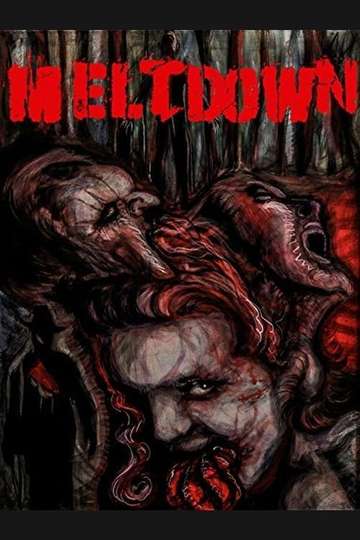 Yearning to watch 'Meltdown' on your TV or mobile device at home? Finding a streaming service to buy, rent, download, or view the Jacob O'Brien Mulliken-directed movie via subscription can be confusing, so we here at Moviefone want to do the heavy lifting.

Below, you'll find a number of top-tier streaming and cable services - including rental, purchase, and subscription choices - along with the availability of 'Meltdown' on each platform when they are available. Now, before we get into the nitty-gritty of how you can watch 'Meltdown' right now, here are some finer points about the science fiction flick.

Released August 16th, 2014, 'Meltdown' stars Jacob O'Brien Mulliken, Seth Gontkovic, Seth Gontkovic, Alicia Marie Marcucci The movie has a runtime of about 1 hr 25 min, and received a user score of 30 (out of 100) on TMDb, which assembled reviews from 2 well-known users.

You probably already know what the movie's about, but just in case... Here's the plot: "Meltdown, a Zombie/Comedy utilizing a stylistic mix of Shaun of the Dead and Mad Max, is an extension of the short that won Jake Mulliken and Lucky4Productions RAW Artists' Pittsburgh Film Maker of the Year in November, 2013. The film follows Zeke (Robert McMurray), Callie (Alicia Marie Marcucci), Les (Seth Gontkovic) and Hunter (Jake Mulliken) on the eve of Hunter's 29th birthday as they share in a few drinks on a seemingly dull day in their hometown of Somerset. The day takes a turn for the worse as everyone they have ever known are suddenly transformed into aggressively murderous flesh eating freaks. The four comrades are forced to hack and slash their way through the reanimated corpses of their closest friends and loved ones, only to find themselves on the precipice of a post apocalyptic wasteland littered with monsters and the looming threat of their fellow survivors."