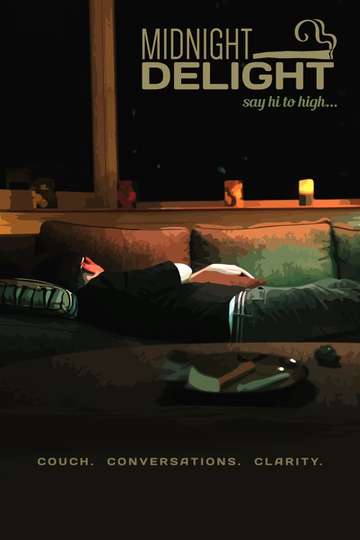 Fancy watching 'Midnight Delight' on your TV or mobile device at home? Discovering a streaming service to buy, rent, download, or view the Rohit Gupta-directed movie via subscription can be confusing, so we here at Moviefone want to take the pressure off.

Below, you’ll find a number of top-tier streaming and cable services - including rental, purchase, and subscription options - along with the availability of 'Midnight Delight' on each platform. Now, before we get into the nitty-gritty of how you can watch 'Midnight Delight' right now, here are some particulars about the Dot and Feather Entertainment comedy flick.

Released February 29th, 2016, 'Midnight Delight' stars Alexandra Hellquist, Dipti Mehta, Michele Ann Suttile, John Crann The movie has a runtime of about 1 hr 25 min, and received a user score of (out of 100) on TMDb, which put together reviews from well-known users.

Want to know what the movie's about? Here's the plot: "An American comedy film composed of nine vignettes where characters in a marijuana smoking lounge have conversations with people they have never met before."

'Midnight Delight' is currently available to rent, purchase, or stream via subscription on Tubi TV, Pantaflix, and Plex .