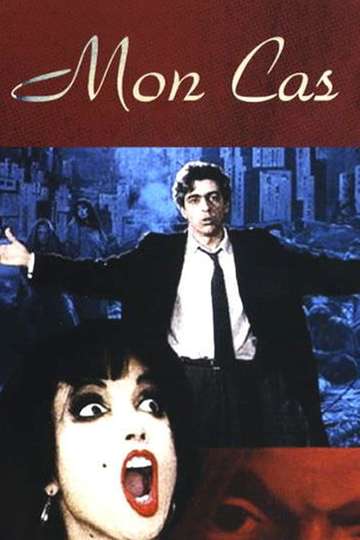 TMDb Score
68
NR 1 hr 31 minFantasy, Drama
Manoel de Oliveira plays his film in three stages: the first part - a play, the second can be roughly defined as a silent film (with the behind the scenes read excerpts from Beckett works), but in the end the director brilliantly performs the same material of the avant-garde exercise. Surprisingly, a joke, repeated three times, each time everything sounds fresh and develops into an almost verbatim adaptation of the biblical "Book of Job" - a spectacular point in a parable about how hard to empathize with other people's misery, when you have your own.
Show More
DirectorManoel de Oliveira
StarringBulle OgierAxel BogousslavskyLuÃ­s Miguel Cintra
Full Cast & Crew