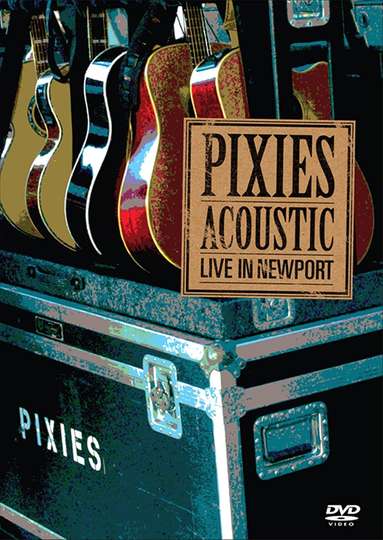 TMDb Score
80
NR 1 hr 41 minAug 26th, 2006Music
One of the most influential American bands of all time, The Pixies created the blueprint for alternative rock. Beginning their musical career in the late 80's until the early 90's, the band took an extended break, until reforming once again in 2004. This recording captures their first ever all acoustic performance filmed at the famous Newport Folk Festival.
Show More
DirectorMichael B. Borofsky
StarringFrank BlackDavid LoveringJoey Santiago
Movie DetailsFull Cast & Crew