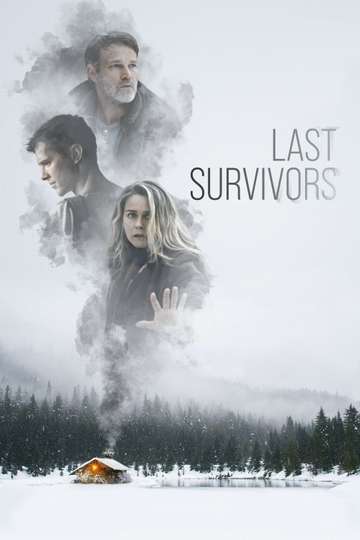 Want to behold the glory that is 'Last Survivors' on your TV, phone, or tablet? Finding a streaming service to buy, rent, download, or watch the Drew Mylrea-directed movie via subscription can be challenging, so we here at Moviefone want to do the work for you.

Released January 6th, 2022, 'Last Survivors' stars Drew Van Acker, Alicia Silverstone, Stephen Moyer, Benjamin Arthur The movie has a runtime of about 1 hr 38 min, and received a user score of 54 (out of 100) on TMDb, which collated reviews from 56 experienced users.

Curious to know what the movie's about? Here's the plot: "The pic is set in the aftermath of an apocalyptic event that forces people into extreme isolation. A father and son, who have been living off grid for 20 years, encounter an outsider who threatens to destroy the utopia they’ve built."

The Burning Sea
"The biggest disaster lies ahead of us."