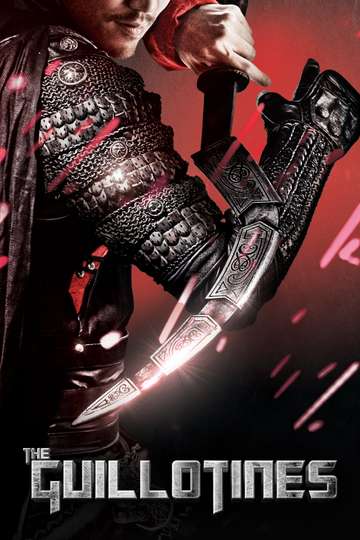 TMDb Score
56
R 1 hr 53 minJun 14th, 2013Action, History, Adventure, Drama
In the time of the Qing Dynasty, the Emperor Yongzheng created a secret army known as the Guillotines. It was the job of the Guillotines to protect the Emperor by killing anyone who posed a threat to him or his rule. After 348 successful missions to eliminate their target, the 349th assignment proves to be their last.
Show More
DirectorAndrew Lau
StarringHuang XiaomingEthan JuanShawn Yue
Movie DetailsWhere to WatchFull Cast & Crew

Terminator 3: Rise of the Machines
It's been 10 years since John Connor saved Earth from Judgment Day, an...

Jack the Giant Slayer
The story of an ancient war that is reignited when a young farmhand un...

Green Lantern
For centuries, a small but powerful force of warriors called the Green...

Warm Bodies
After a zombie becomes involved with the girlfriend of one of his vict...

The Matrix Reloaded
Six months after the events depicted in The Matrix, Neo has proved to...

Men in Black II
Kay and Jay reunite to provide our best, last and only line of defense...