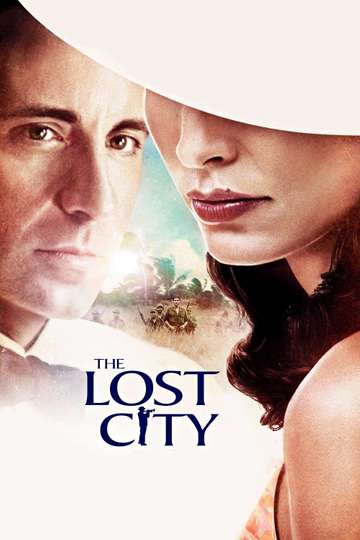 Want to behold the glory that is 'The Lost City' on your TV, phone, or tablet? Tracking down a streaming service to buy, rent, download, or view the Andy García-directed movie via subscription can be a challenge, so we here at Moviefone want to do the work for you.

Read on for a listing of streaming and cable services - including rental, purchase, and subscription alternatives - along with the availability of 'The Lost City' on each platform when they are available. Now, before we get into all the details of how you can watch 'The Lost City' right now, here are some details about the Lions Gate Films drama flick.

Released September 3rd, 2005, 'The Lost City' stars Andy García, Richard Bradford, Nestor Carbonell, Enrique Murciano The movie has a runtime of about 2 hr 24 min, and received a user score of 62 (out of 100) on TMDb, which assembled reviews from 76 well-known users.

Want to know what the movie's about? Here's the plot: "In Havana, Cuba in the late 1950's, a wealthy family, one of whose sons is a prominent nightclub owner, is caught in the violent transition from the oppressive regime of Batista to the Marxist government of Fidel Castro. Castro's regime ultimately leads the nightclub owner to flee to New York."

Watch an exclusive clip from 'Words on Bathroom Walls'