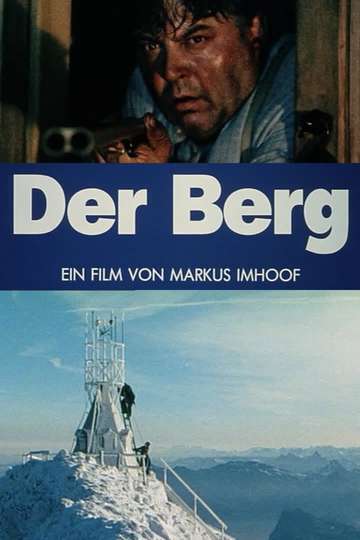 TMDb Score
63
NR 1 hr 38 minDrama
It's 1922. A weather observer and his wife live in a remote cabin high in the Swiss Alps. As this drama begins, they are being joined by a third person, an Austrian who coveted the job the Swiss man had won in this bleak location. Not only that, but he also has his eyes on the Swiss man's lovely wife. The Austrian has charm, so he wins some hospitality from the couple. The three live together for a little while, but the rivalry between the two men soon erupts with tragic consequences.
Show More
DirectorMarkus Imhoof
StarringSusanne LotharMathias GnÃ¤dingerPeter Simonischek
Full Cast & Crew