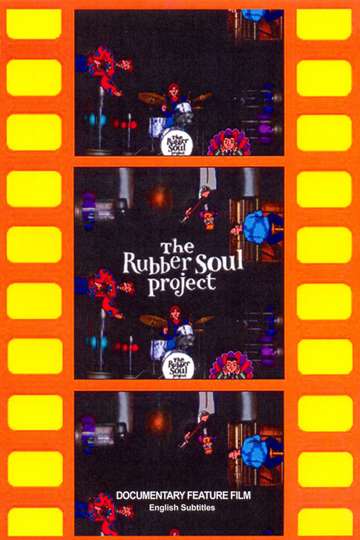 NR 52 minAug 12th, 2008Music, Documentary
Visual artist Rastko Ćirić, professor of Illustration and Animation at the Belgrade Faculty of Applied Arts and horror and science fiction writer Goran Skrobonja, inspired by the titles of songs the Beatles never released, set out to write lyrics and music in the manner in which the Beatles would have done it. They then decided to record the album with their songs. In 1995, the band, named The Rubber Soul Project (in honor of the 30th anniversary of the Beatles Rubber Soul album), was formed.
Show More
DirectorDinko TucakoviÄ‡
StarringRastko Ä†iriÄ‡Goran SkrobonjaNebojÅ¡a IgnjatoviÄ‡
Full Cast & Crew