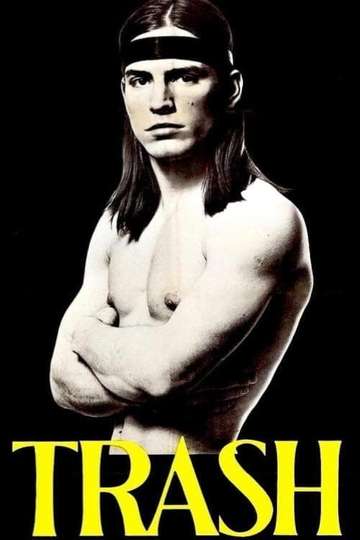 TMDb Score
58
NR 1 hr 50 minOct 5th, 1970Drama
The movie follows Joe, a heroin addict, throughout his quest to score more drugs. The episodic plot occurs over a single day and centers around Joe's problematic relationship with his on-off, sexually frustrated girlfriend. During the course of the day, Joe overdoses in front of an upper-class couple, attempts to fool Welfare into approving his methadone treatment by having Holly fake a pregnancy, and frustrates the women in his life with his drug-induced impotence.
Show More
DirectorPaul Morrissey
StarringJoe DallesandroHolly WoodlawnGeri Miller
Full Cast & Crew