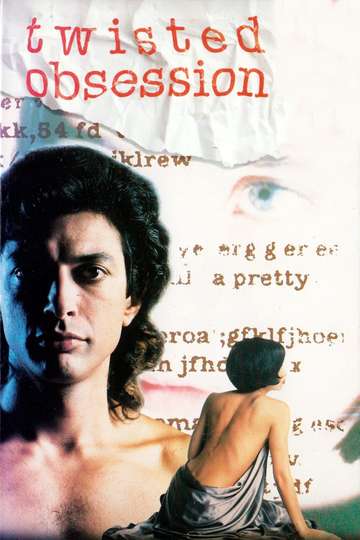 TMDb Score
51
NR 1 hr 48 minThriller, Mystery
Dan Gillis, an American screenwriter living in Paris, recently abandoned by his wife, and getting used to his new life as a bachelor while trying to take care of his son, Danny - is commissioned to write a script. The offer comes from Legrand, a successful producer with whom he has worked in the past, but on this occasion he is being asked to write an unconventional story with Malcolm, a young and unknown film director. Dan is undecided about the offer, seeing it as far from the kind of work he has grown used to, but Legrands insistence and the intrigue personality of the young director finally convince him to accept the work despite the reticence of Marilyn, his beautiful but disabled agent. As he starts to work, Dan discovers that there is more at stake than just a movie. His life will be changed as he immerses himself in the closed universe of incestuous relations surrounding Malcolm and his beautiful young sister Jenny, with whom Dan soon becomes obsessed
Show More
DirectorFernando Trueba
StarringJeff GoldblumMiranda RichardsonAnémone
Movie DetailsFull Cast & CrewNews