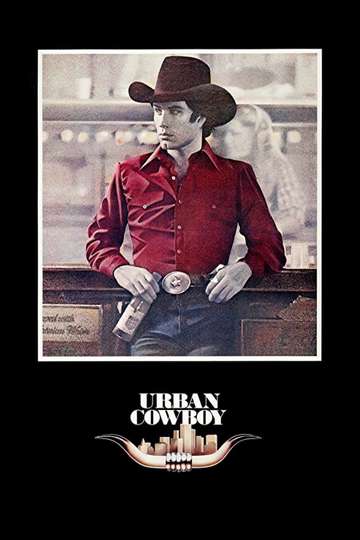 "Hard Hat Days And Honky-Tonk Nights."
TMDb Score
64
PG 2 hr 12 minJun 6th, 1980Drama, Romance
After moving to Pasadena, Texas, country boy Bud Davis starts hanging around a bar called Gilley's, where he falls in love with Sissy, a cowgirl who believes the sexes are equal. They eventually marry, but their relationship is turbulent due to Bud's traditional view of gender roles. Jealousy over his rival leads to their separation, but Bud attempts to win Sissy back by triumphing at Gilley's mechanical bull-riding competition.
Show More
DirectorJames Bridges
StarringJohn TravoltaDebra WingerScott Glenn
Where to WatchFull Cast & CrewNewsBuy DVD

The General's Daughter
When the body of Army Capt. Elizabeth Campbell is found on a Georgia m...

Red Sonja
The tyrant Gedren seeks the total power in a world of barbarism. She r...

Get Shorty
Chili Palmer is a Miami mobster who gets sent by his boss, the psychop...

Raw Deal
Mark Kaminsky is kicked out of the FBI for his rough treatment of a su...

Michael
Tabloid reporters are sent by their editor to investigate after the pa...

Bird on a Wire
An FBI informant has kept his new identity secret for 15 years. Now an...