Hamm inherits the role once brought to screens by Chevy Chase in a new adaptation of Gregory McDonald’s novels.

There was a time when if anyone said the name “Fletch”, most film fans would immediately picture Chevy Chase as wiseacre, disguise-happy (at least in his version) investigative reporter Irwin “Fletch” Fletcher.

But after two movies back in the ‘80s, that particular franchise stalled and Chase is these days considered too old (and definitely too problematic) to take on the part. So what did director and co-writer Greg Mottola do for new film ‘Confess Fletch’? He called up Jon Hamm, who has a proven track record in being able to hit the killer combo of smooth and goofy – sometimes in the same scene. And it’s one that seems to work for Fletcher in the first trailer for this next movie.

This story, once again adapting (but also here updating) Gregory McDonald’s book series, finds Fletch trying to live a quieter life, off in Europe writing about art and travel. But that changes when he’s hired to investigate who made off with several million dollars’ worth of art from a count’s villa in Italy.

Soon, there’s a murder and our hero is the prime suspect. The only way to prove his innocence? Find out which of the long list of potential killers is the culprit – from the eccentric art dealer and a missing playboy to a crazy neighbor and Fletch’s Italian girlfriend. Crime, in fact, has never been this disorganized… 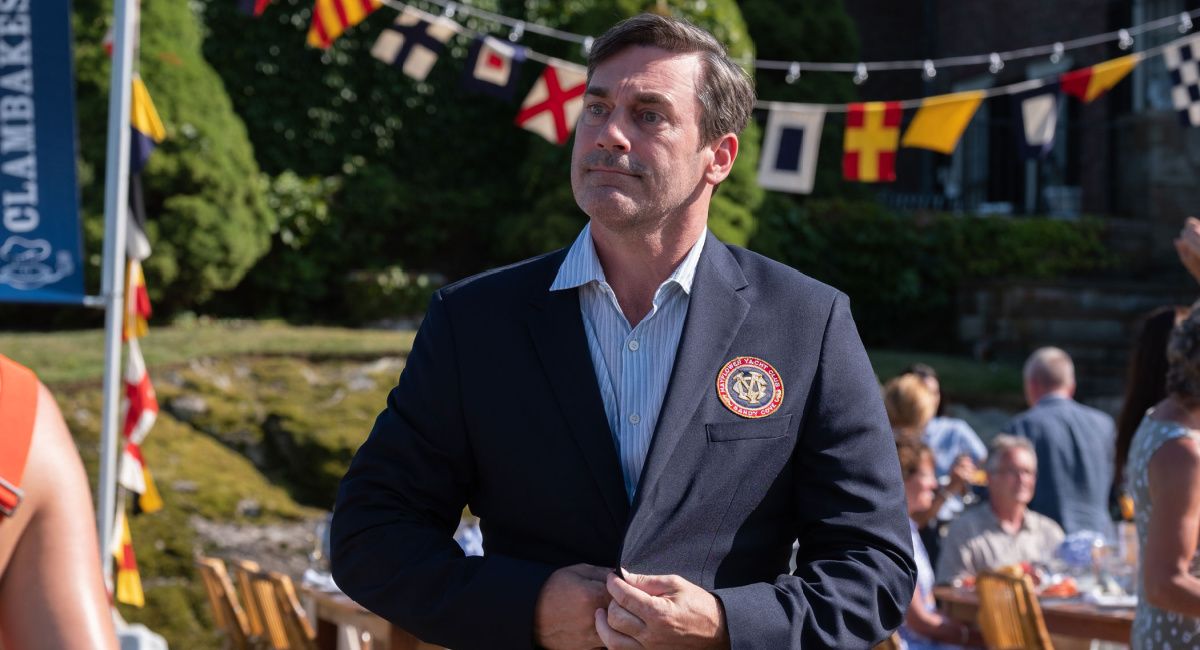 According to Mottola, this is a new take on the character, and won’t feature Chase at all. “The reason we didn't ask Chevy Chase to be in it is not because we don’t love the original movies, we do, but we thought this should be a new thing,,” Mottola tells Entertainment Weekly. “There’s a lot of things Chevy did that aren’t in the Fletch books: his style of comedy, the slapstick, and all the different names and disguises. We thought it wouldn't be right to steal them. We reference the original, we pay homage to it, but we tried to really balance it halfway between a detective mystery and a comedy, possibly more than the original.”

Mottola says that it was an easy choice to reunite the pair: “I’d met John over the years, and I really, really enjoy him as an actor, so I loved the idea,” he says. “It was actually the first day of shooting all of their stuff, and it was a great first day because those guys have such a shorthand that they just immediately fell into a very funny, enjoyable rhythm.”

‘Confess, Fletch’ will be in theaters and on digital September 16th.