Diego Luna stars in the new show as Cassian Andor, the rebellion spy and resistance fighter we meet in ‘Rogue One: A Star Wars Story’.

Does knowing the fate of a character diminish our enjoyment of learning about their earlier days?

It’s the challenge that many prequels face, but the team behind new ‘Star Wars’ Disney+ series ‘Andor’ will be hoping that filling in the details of Diego Luna’s rebel spy and fighter Cassian Andor’s life before ‘Rogue One: A Star Wars Story’ adds layers to his character.

Even if we do know that – spoiler alert for anyone who might not have seen ‘Rogue One’ – he’s fated to die in the mission to steal the Death Star plans. 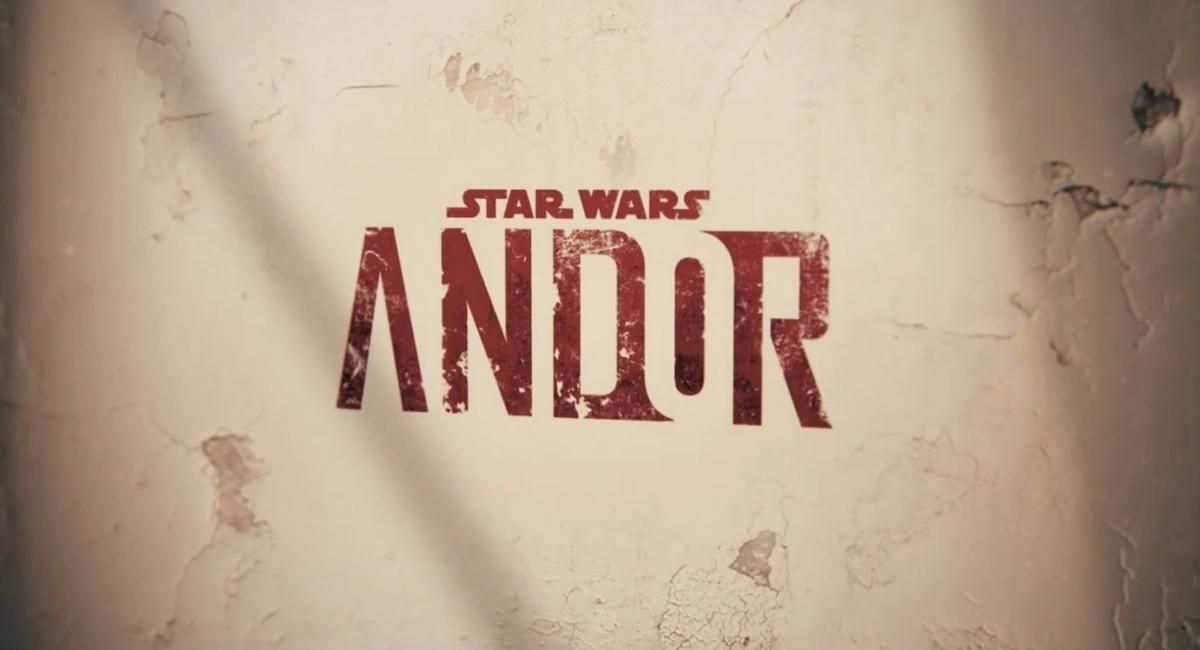 ‘Andor’ turns back the clock to his younger days, living on a planet where the bite of the Empire is really being felt. It’ll show how he is recruited to fight alongside the growing rebellion.

“It’s quite unique, because we know what Cassian is capable of, but we’re going to meet him when he doesn’t know he’s capable of that,” Luna said during a ‘Good Morning America’ appearance to present the new promo. “We’re going to meet him when life is tough, it’s a very dark and interesting life because it’s just a regular guy that suddenly has to become part of something bigger, has to become part of a community that rises. It’s the beginning of the origins of a revolution, and it’s a beautiful story because it reminds us what we are capable of, what we are all capable of. There’s no Jedis around — it’s people having to take control.”

And, somewhat remarkably for the current run of ‘Star Wars’ shows, the series eschewed use of the Stagecraft volume (a huge bank of LED screens on which backgrounds and sets can be projected) for locations and more traditional effects techniques. “I love the whole world,” Luna admitted. “Suddenly I’m a kid on the set, because everything’s real, everything’s there. We don’t work with green screens — the stuff is built. The props work. They make noises.”

Cassian Andor’s fate might be decided, but ‘Andor’ will face its biggest challenge when it arrives on Disney+. In slightly disappointing news, the show has been delayed slightly from its original late August launch to September 21st. But it will launch with the first three episodes on that day, and unlike other recent shows, it will have 12 episodes in its first season.