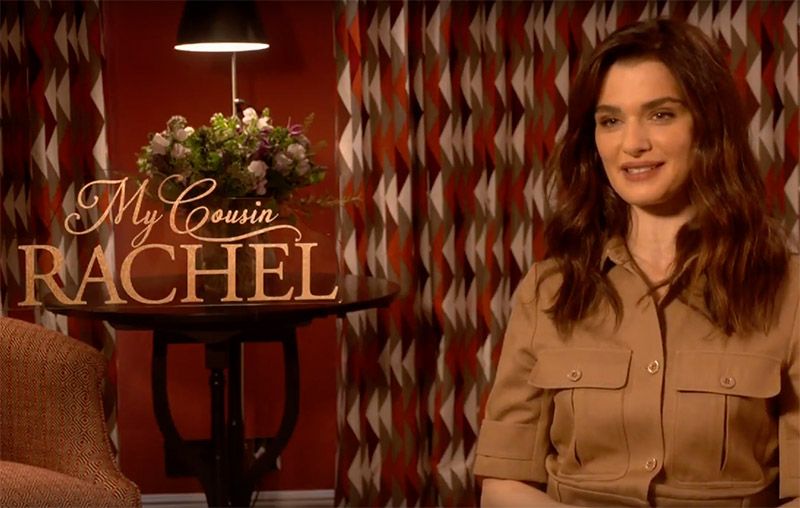 Rachel Weisz from My Cousin Rachel

Is she a victim or a villainess?

When Rachel Weisz first read the script for "My Cousin Rachel," she had the same questions about her character in this moody mystery-romance.

"I trusted her, I didn't trust her, I wasn't sure. I was on the fence," Weisz tells Made in Hollywood reporter Patrick Stinson. "But then when I chose to be in the film and committed to playing her, I did make a decision."

The story of a beautiful widow who becomes the target of revenge by her cousin (Sam Claflin) -- until the cousin falls under her spell -- "My Cousin Rachel" leaves everybody guessing about whether Rachel killed her husband or is an innocent trying to hold onto her estate.

"I can't tell you," Weisz says. "The director didn't want me to tell him either. So it was a secret from the director so I have to take it to the grave."