The studio has ‘Moon Knight’ writer Jeremy Slater on board for a follow-up to the 2021 video game adaptation. 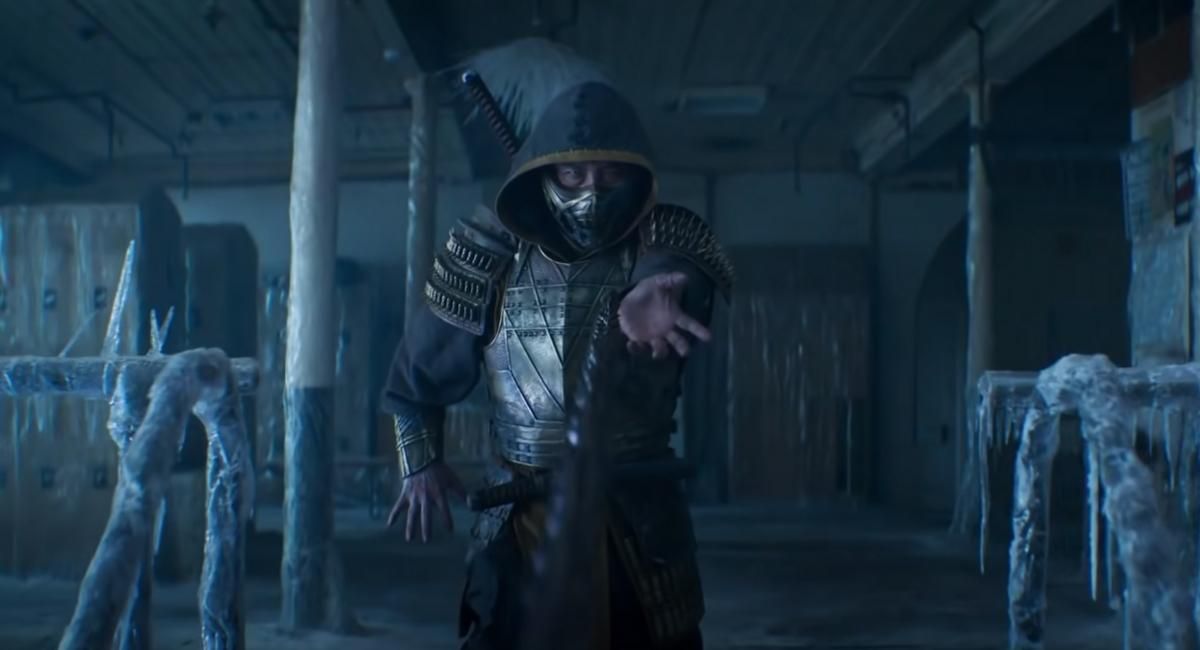 Warner Bros. and New Line clearly feel that ‘Mortal Kombat’ was punching above its weight last year, as the companies have started the early work on a sequel.

Jeremy Slater, who most recently was head writer on the Oscar Isaac-starring Marvel/Disney+ series ‘Moon Knight’ (headed to screens starting next month), will write the script for the new movie.

In the story, an MMA fighter seeks out Earth’s greatest champions to stand against the enemies of Outworld in a battle for the universe and the safety of our planet. Released simultaneously in theaters and on HBO Max last April, it didn’t garner the strongest reviews, but was a success at the box office and on the streaming platform, where it became one of the highest-viewed offerings on the relatively new service.

No details of the new movie are available – beyond Slater, we don’t know who will be involved creatively and any returning/new cast has yet to be announced. The 2021 story did end with a tease for more action, and the next movie will likely answer fans’ demands for an actual tournament this time around. There are plenty of clashes in the most recent offering, but no formal competition, as in the game.

We also don’t know when the new movie might be released – Deadline’s report on Slater’s hiring doesn’t specify, though you can imagine that New Line and Warner Bros. will want to have it out within the next couple of years.

‘Mortal Kombat’ already has quite the video game and cinematic history. Created by Ed Boon and John Tobias in 1982, the Midway Games title became a big hit in both arcades and on home consoles, generating plenty of sequels as fans enjoyed the beat ‘em up action of pitting various fighters with unique abilities against one another.

The games became famous for their finishing moves, or ‘Fatalities’, in which the victorious fighter kills their defeated opponent, often in gruesome fashion.

It was adapted into a movie in 1995, leading to the 1997 sequel ‘Mortal Kombat: Annihilation’, which didn’t perform as well at the box office. Various comics, novels and animated shows have followed, along with anything that companies could slap its name onto. There was even a live, touring stage show featuring martial artists and stunt teams showing off some of the game’s moves.

Alongside ‘Moon Knight’, Jeremy Slater has a few projects in the works, including a movie called ‘Thread’ he wrote and will direct for Screen Gems and James Wan. The ‘Malignant’ director also has him adapting the Stephen King story ‘The Tommyknockers,’ and Slater wrote in-development Netflix film ‘Uprising’, which has ‘Bumblebee’ director Travis Knight attached.