The movie, based on the classic toy, has recruited one of the most eclectic casts we’ve seen. 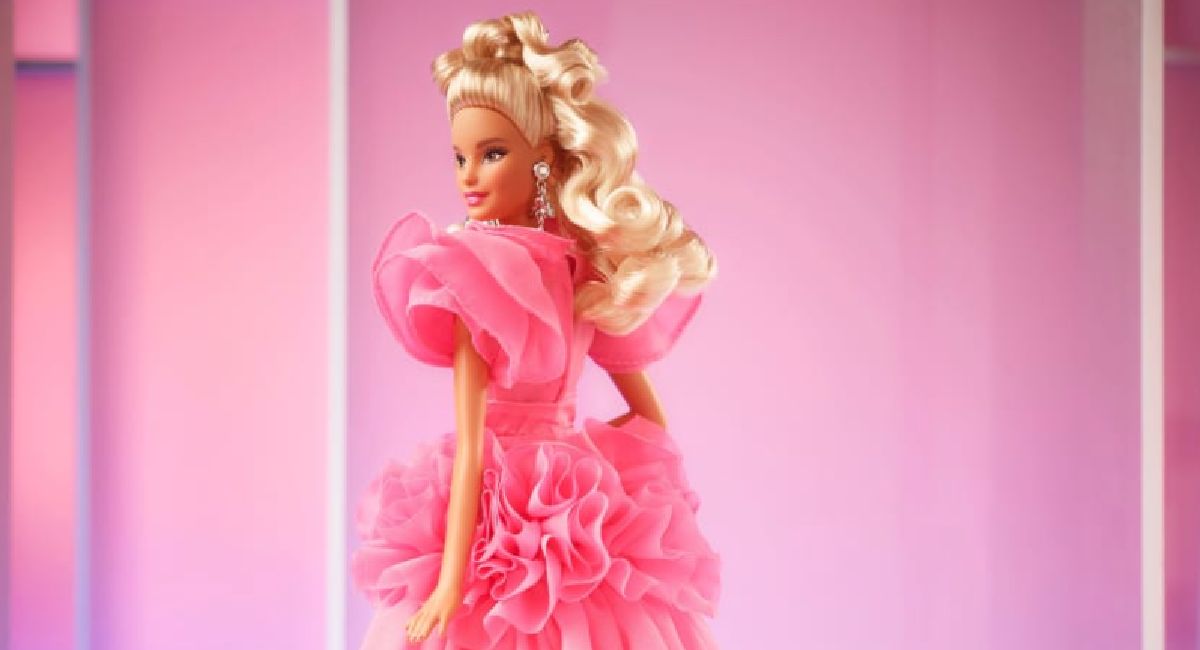 ‘Barbie’ is one of those movies that it’s hard to get a handle on. When you know that Mattel is working with Warner Bros. to adapt the iconic toy, your first thought might be of a cheap animated cash-in designed to sell more of the plastic princess.

Instead, the idea – even before it arrived at Warners – appears to be looking to make a more interesting live-action version that explores the character in different ways.

Especially given that ‘Little Women’s Greta Gerwig, not a name associated with cash-ins, is directing, and that she wrote the script with Noah Baumbach. Yes, ‘Marriage Story’ and ‘Frances Ha’s Baumbach, who probably came closest to what people expect from a ‘Barbie’ movie when he penned ‘Madagascar 3: Europe's Most Wanted’.

And the casting for the new movie has been, shall we say, eclectic, with the latest crop including ‘One Night in Miami’s Kingsley Ben-Adir, ‘Cheers’ veteran Rhea Perlman, ‘Sex Education’ scene-stealer Ncuti Gatwa, and ‘Promising Young Woman’ Oscar winner Emerald Fennell (here acting as opposed to her ‘Promising’ work behind the camera).

The ensemble, though, is anchored by Margot Robbie, who jumped aboard as star and producer, ready to play the Malibu favorite who, according to the actor “comes with a lot of baggage, and a lot of nostalgic connections. But with that comes a lot of exciting ways to attack it.”

And attack it she has, teaming up with Gerwig and Baumbach to figure out something that, for now at least, is shrouded in mystery.

Even most of the roles are being kept quiet for now, though we do know that Ryan Gosling (yet another actor not traditionally associated with blockbuster money grabs) is playing Ken.

Since the core duo was attached, ‘Barbie’ has slowly been building its cast, and has certainly kept us all guessing with the people jumping aboard. America Ferrera, Kate McKinnon and ‘Shang-Chi’s Simu Liu were among the first group.

They were soon joined by trailblazing trans performer Hari Nef and Alexandra Shipp, most recently seen in the Oscar-nominated ‘Tick, Tick… Boom!’. Also on the list? Ariana Greenblatt and Will Ferrell, who unlike many of the others, actually has a potential role – he’s rumored to play a toy company CEO (wonder if he’ll be anything like ‘The Lego Movie’s President Business?)

And Gatwa isn’t the only person from Netflix hit series ‘Sex Education’; his co-stars Emma Mackey and Connor Swindells are also on board.

Before it was at Warners, ‘Barbie’ was in development at Sony, where Amy Schumer and Anne Hathaway were attached at different times to play the lead, while ‘Juno’s Diablo Cody wrote at least one draft of the script.

Gerwig has been shooting the movie since early this year at Warner Bros.’ Leavesden Studios just outside of London. ‘Barbie’ doesn’t have a set release date yet but should be in theaters next year.