And the latest movie has now started shooting. 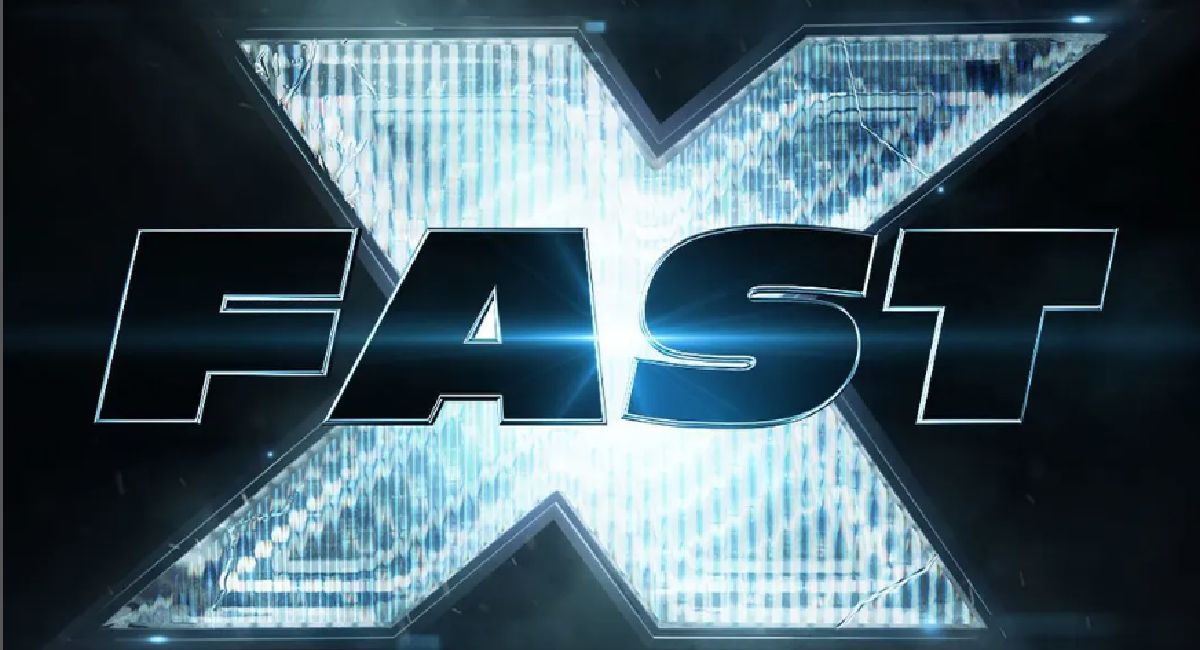 Ever the one ready to reveal the slightest hint of ‘Fast & Furious’ news, Vin Diesel has once again taken to Instagram, this time with both title details and word of production cranking into gear of the tenth installment.

So, with a drumroll that somehow also sounds like the revving of a Dodge Charger, the word arrives that the new movie is called… ‘Fast X’.

It’s certainly a striking, short title, but offers little clues as to what the movie itself might be about. And it has, predictably, already fallen afoul of social media jokers, who have likened the title to a pill of some sort.

Not forgetting the camp who would rather the movie have been called ‘Fast 10 Your Seatbelts’.

Shrugging off all such concerns, Diesel simply captioned his logo image with, “Day One…” pointing to the fact that the cameras are now rolling and, if we know anything about this franchise, wheels are already turning. And likely jumping over/off things.

Despite the regular updates from Diesel – AKA family and car-obsessed Dominic Toretto in the movies – nothing has yet been said about the plot for this latest offering of ‘Fast’ fuel.

Given the reportedly returning presence of Charlize Theron’s Cipher, we can reliably predict that Dom and the team will have to thwart her latest nefarious scheme (unless, of course, she’s in the process of switching to Dom’s side, though that seems unlikely for now).

And aiding her this time around will be a new, mysterious baddie brought to booming life by Jason Momoa, who has already expressed his enthusiasm for playing an “amazing” character. “He's ornery,” Momoa told Entertainment Tonight - when the show caught up with him at the LA premiere of ‘Ambulance’. “He's misunderstood." Again, we’re forced to wonder whether he might follow a traditional road of starting out as a villain but ending up helping Dom and the rest.

Diesel’s Toretto is naturally back behind the wheel alongside an assortment of the ‘Fast’ regulars including Michelle Rodriguez as Letty, Tyrese Gibson as Roman, Ludacris as Tej, Sung Kang as Han, and Nathalie Emmanuel as Ramsey.

They’ll be joined by two new faces – at least to this franchise: ‘Captain Marvel’ star and Oscar winner Brie Larson, who chalks up another big franchise and ‘The Suicide Squad’s Daniela Melchior, both of whose characters remain a mystery for now.

Justin Lin, who has directed more of the ‘Fast’ movies than anyone else, is back overseeing this new one and while all involved remain secretive about what we can expect, allow us to speculate that huge vehicular stunts, jokey repartee between Roman and Tej, possibly some dangerous McGuffin to be found/stopped and, of course, more references to “family” than your average Mafia miniseries.

‘Fast X’ will be headed into theaters on May 19th.