He’s the latest recruit for the new movie from the ‘Fast & Furious’ franchise. 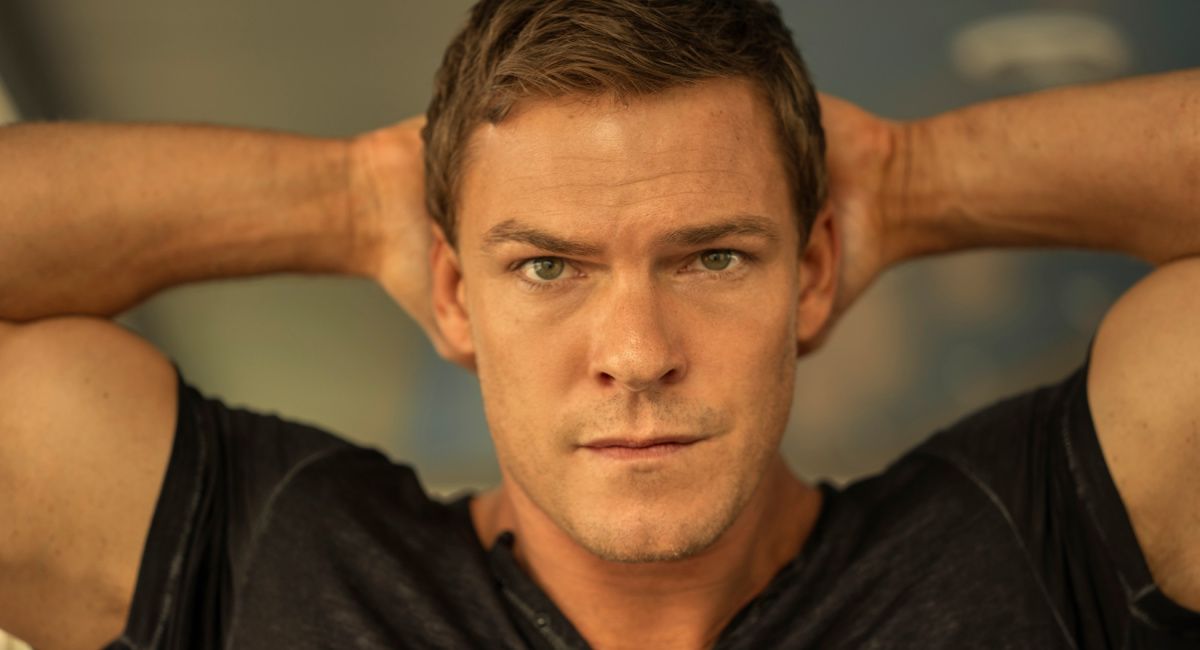 The ‘Fast & Furious’ continues to add people known for their physicality to its latest installment, ‘Fast X’.

As with all the other casting announcements, we don’t yet know what Ritchson will be doing in the movie – whether he’ll be riding alongside Vin Diesel’s Dominic Toretto and his team, or joining the side of the villains, which in this case are represented by a returning Charlize Theron as Cipher, joined by Jason Momoa’s mysterious character.

‘Fast X’ has the core cast in place – Diesel, Michelle Rodriguez, Jordana Brewster, Ludacris, Tyrese Gibson, Nathalie Emmanuel, and Sung Kang among them. New to the franchise this time are Momoa, Brie Larson and ‘The Suicide Squad’s Daniela Melchior.

And given the post-credit scene on ‘F9: The Fast Saga’, we’d be surprised if Jason Statham wasn’t also back in the main series following spin-off ‘Hobbs & Shaw’.

Most of the news about the new movie has been mixed – director Justin Lin left after roughly two weeks’ worth of filming, citing the industry-standard “creative differences” which have reportedly included clashes with Diesel (who is a controlling producer on the movies and sees himself as their guardian as well as their star) and the studio on scripts.

The differences are all the more surprising since Lin is A) a veteran shepherd of the movies, having directed several of them and B) one of the credited writers on the current film’s script alongside Dan Mazeau. He’s still involved as a producer.

‘Fast X’ briefly shut down its production in the wake of Lin leaving, and the studio has scrambled to find a replacement. It appears that Louis Leterrier is now in place to handle the giant vehicular set pieces that are a hallmark of this movie series.

Ritchson feels like he could fit into the movie without much hassle – he’s used to getting into fights on screen and there’s always some muscular rumbling to be found amidst the speedy action. Yet will he make his mark and stick around, or be reduced to a one-and-done (so far) like Scott Eastwood?

Aside from ‘Reacher’, Ritchson was previously known for playing Gloss in ‘The Hunger Games: Catching Fire’ and for donning performance capture gear to bring Raphael to life in the two recent live action/CGI ‘Teenage Mutant Ninja Turtles’ movies.

Ritchson has been at work on new, based-on-truth drama ‘Ordinary Angels’, in which he’ll appear opposite Hilary Swank. That movie doesn’t yet have a release date listed.

‘Fast X’, meanwhile, assuming the director swap hasn’t impacted its schedule too much, will be driving in theaters on May 19th next year.