The image of a script cover features the title ‘Joker: Folie à Deux’ 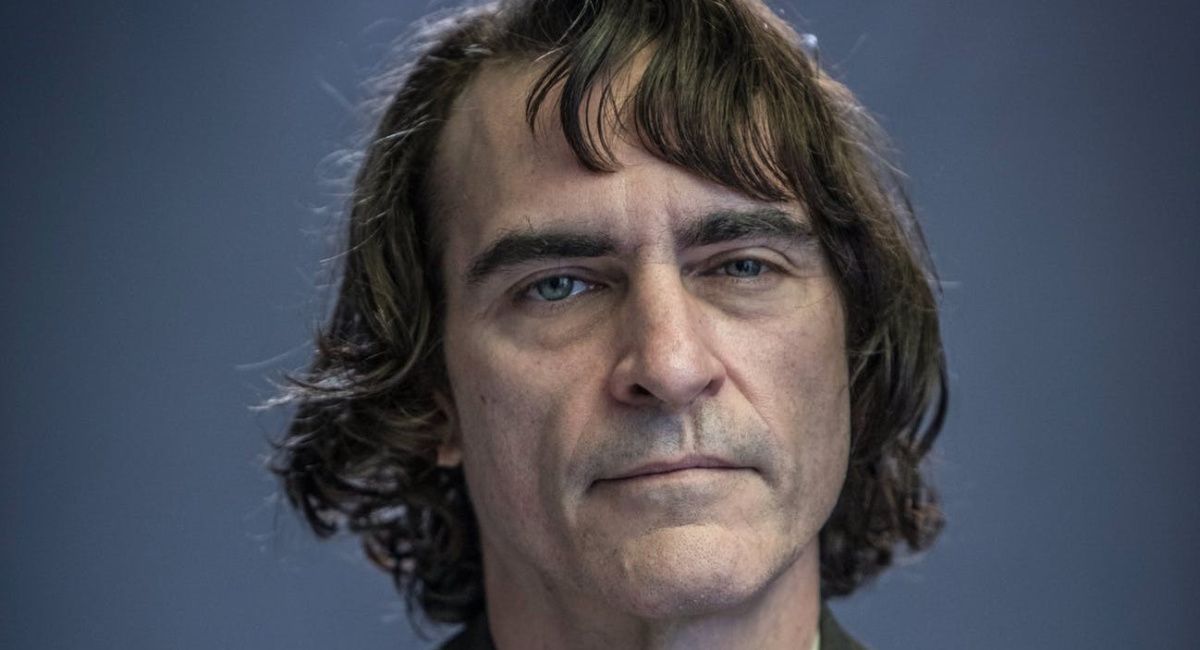 It has been a few months since we heard anything new about the ‘Joker’ sequel that co-writer/director Todd Phillips has been busy scripting.

But from the looks of Phillips’ latest Instagram post, things are moving smoothly along, with the script reaching its latest draft and, according to the other image on the post, star Joaquin Phoenix reading it.

There’s also that title: ‘Joker: Folie à Deux’ which in case your high school French isn’t up to the task, translates to the term for a mental disorder that affects more than one person.

No story details were offered up, but that highbrow title could refer to the pervasive influence of Arthur Fleck’s (Phoenix) actions in the first film. His brand of chaos certainly appeared to be spreading in Gotham. Phillips’ film was a dark, gritty, take on the Clown Prince of Crime, much more in the mood of a Martin Scorsese crime film than you usual superhero outing. It told the story of Fleck, a man struggling to find his way in Gotham’s fractured society.

A clown-for-hire by day, he aspires to be a stand-up comic at night… But finds the joke always seems to be on him. Caught in a cyclical existence between apathy and cruelty, Arthur makes one bad decision that brings about a chain reaction of escalating events.

According to Deadline, Phoenix liked what he saw enough to kick off negotiations to return as Fleck, as while he had a sequel clause in his contract for the original, he has enough clout that Warners will need to stump up a hefty pay rise to make sure he returns for sure.

News of further developments will be good news for Warner Bros. Discovery and DC, which saw the first ‘Joker’ go on to gross more than $1 billion at the box office and pick up 11 Oscar nominations, winning two – for Phoenix as Best Actor and Original Score for composer Hildur Guðnadóttir.

Phillips has dropped hints of his working on a sequel in the past, and as recently as this January mentioned he and co-writer Scott Silver delivering earlier screenplay drafts to the studio.

Naturally, the companies would like a follow-up now that Phillips has the story he wants to tell. From the looks of this, we could see the movie start filming this year.

And Phillips’ involvement with the DC Movies structure as a whole could be changing since incoming Warner Bros. Discovery boss David Zaslav has apparently asked him to consider serving as an advisor for the DC movie universe going forward. Unlike Kevin Feige, who runs Marvel Studios for Disney, overseeing their movies and TV shows, Phillips would strictly work on a non-executive level.

Also, unlike Feige, Phillips doesn’t have an encyclopedic knowledge of the comic books, so if he does take the job, chances are he might be paired with someone boasting that sort of experience, while he’ll handle filmmaking choices. Whether that comes about, of course, remains to be seen, though for now he’ll be focused on figuring out this one movie.