Aaron Kwok Fu-shing (born 26 October 1965) is a Hong Kong singer, dancer and actor. He has been active since the 1980s to the present. The media refer to him, Jacky Cheung, Andy Lau and Leon Lai as the Cantopop Four Heavenly Kings .Kwok's onstage dancing and displays is influenced by Michael Jackson.While most of his songs are in the dance-pop genre, he has experimented numerous times with rock and roll, ballad, rock, R&B, soul, electronica and traditional Chinese music.

Description above from the Wikipedia article Aaron Kwok, licensed under CC-BY-SA, full list of contributors on Wikipedia.​ 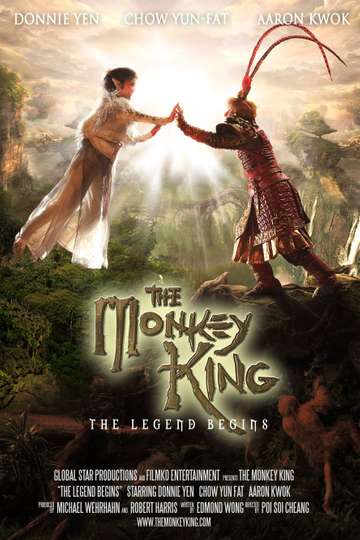 The Monkey King: The Legend Begins 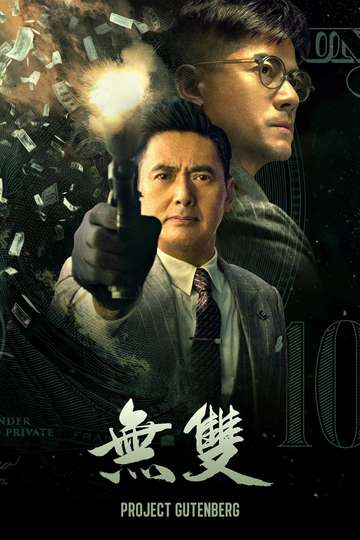