Adam Richard Sandler (born September 9, 1966) is an American comedian, actor, and filmmaker. He was a cast member on Saturday Night Live from 1990 to 1995, before going on to star in many Hollywood films, which have combined to earn more than $2 billion at the box office. Sandler had an estimated net worth of $420 million in 2020, and signed a further four-movie deal with Netflix worth over $250 million.

He also voiced Davey, Whitey, and Eleanore in Eight Crazy Nights and Dracula in the first three films of the Hotel Transylvania franchise (2012–2018). While some of his comedic films, including Jack and Jill (2011), have been panned, resulting in Sandler receiving nine Golden Raspberry Awards and 37 Raspberry Award nominations, more than any actor other than Sylvester Stallone, he has received critical acclaim for his dramatic performances in the dramedy films Spanglish (2004), Reign Over Me (2007), and Funny People (2009).

He has also been roundly praised for his leading roles in auteur films including Punch-Drunk Love (2002) by Paul Thomas Anderson, Noah Baumbach's The Meyerowitz Stories (2017), and the Safdie brothers' Uncut Gems (2019), the last of which earned him the Independent Spirit Award for Best Male Lead. 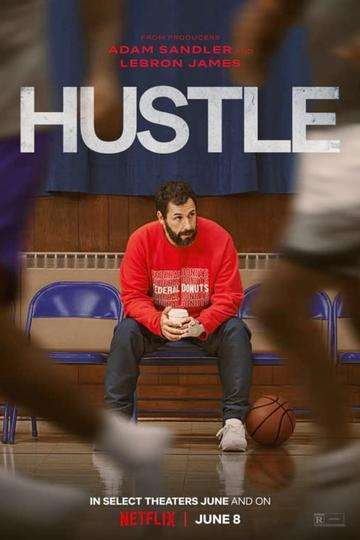 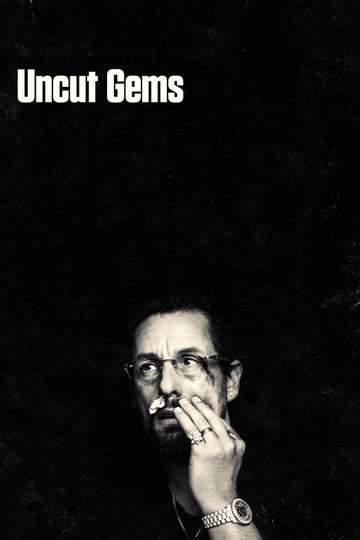