From Wikipedia, the free encyclopedia. Adrian Dunbar (born 1 August 1958) is an actor from Northern Ireland, best known for his television and theatre work. Dunbar co-wrote and starred in the 1991 film, Hear My Song, nominated for Best Original Screenplay at the BAFTA awards. Description above from the Wikipedia article Adrian Dunbar, licensed under CC-BY-SA, full list of contributors on Wikipedia. 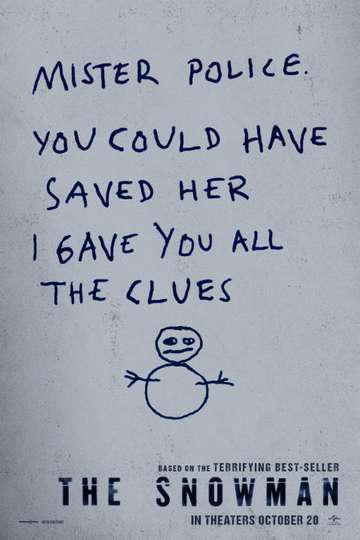 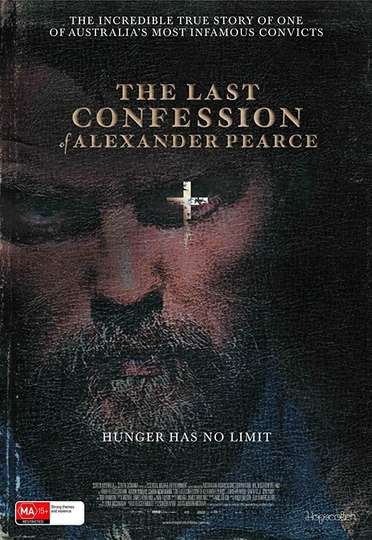 The Last Confession of Alexander Pearce

Eye of the Dolphin