Alain Resnais (3 June 1922 – 1 March 2014) was a French film director and screenwriter whose career extended over more than six decades. After training as a film editor in the mid-1940s, he went on to direct a number of short films which included Night and Fog (1955), an influential documentary about the Nazi concentration camps. Resnais began making feature films in the late 1950s and consolidated his early reputation with Hiroshima mon amour (1959), Last Year at Marienbad (1961), and Muriel (1963), all of which adopted unconventional narrative techniques to deal with themes of troubled memory and the imagined past.

These films were contemporary with, and associated with, the French New Wave (la nouvelle vague), though Resnais did not regard himself as being fully part of that movement. He had closer links to the "Left Bank" group of authors and filmmakers who shared a commitment to modernism and an interest in left-wing politics. He also established a regular practice of working on his films in collaboration with writers previously unconnected with the cinema such as Jean Cayrol, Marguerite Duras, Alain Robbe-Grillet, Jorge Semprún and Jacques Sternberg.

In later films, Resnais moved away from the overtly political topics of some previous works and developed his interests in an interaction between cinema and other cultural forms, including theatre, music, and comic books. This led to imaginative adaptations of plays by Alan Ayckbourn, Henri Bernstein and Jean Anouilh, as well as films featuring various kinds of popular song.

His films frequently explore the relationship between consciousness, memory, and the imagination, and he was noted for devising innovative formal structures for his narratives. Throughout his career, he won many awards from international film festivals and academies. Description above from the Wikipedia article Alain Resnais, licensed under CC-BY-SA, full list of contributors on Wikipedia. 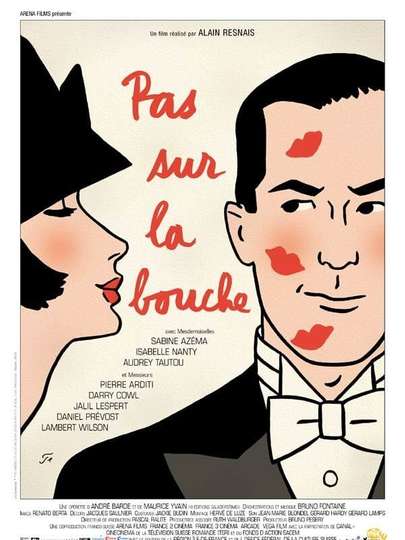 Not on the Lips 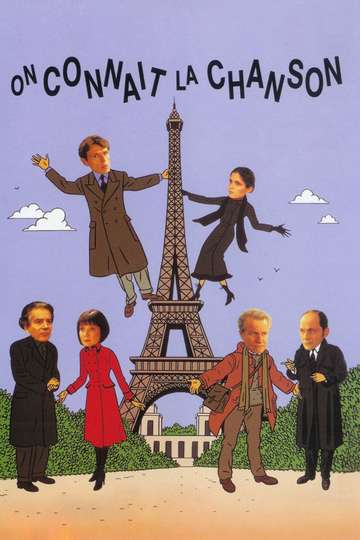 The War Is Over

The Lovely Month of May