​From Wikipedia, the free encyclopedia.   Alex Gibney is an American documentary film director and producer. His works as director include Enron: The Smartest Guys in the Room (nominated in 2005 for Academy Award for Best Documentary Feature) The Human Behavior Experiments (2006), Jimi Hendrix and the Blues (2001), and Taxi to the Dark Side  (winner of the 2007 Academy Award for Best Documentary Feature) focusing on an innocent taxi driver in Afghanistan who was tortured and killed at Bagram Air Force Base in 2002.

Casino Jack and the United States of Money, chronicles the life of disgraced Washington lobbyist Jack Abramoff (released in theaters May 7, 2010). A rough cut of an almost-finished documentary on Eliot Spitzer directed by Gibney, was shown on April 24, 2010 at the Tribeca Film Festival.  Client 9: The Rise and Fall of Eliot Spitzer opens in theaters Nov.

5, 2010; but will be released on Ultra-VOD on Oct. 1. Description above from the Wikipedia article Alex Gibney, licensed under CC-BY-SA, full list of contributors on Wikipedia. 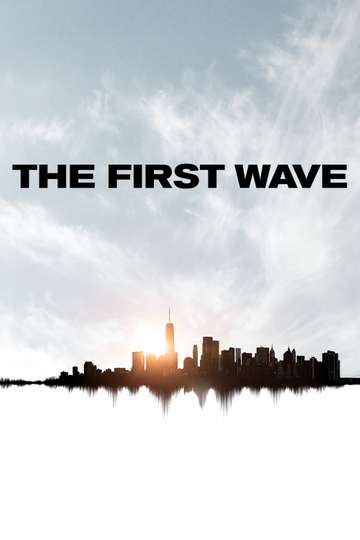 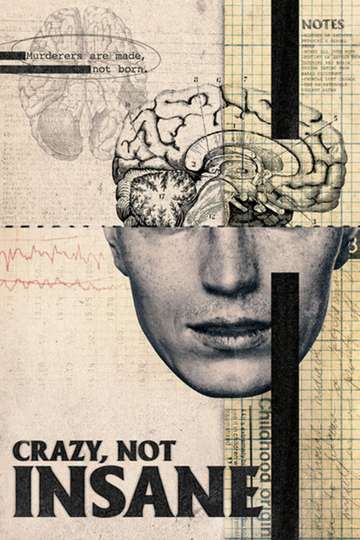 The Inventor: Out for Blood in Silicon Valley

Divide and Conquer: The Story of Roger Ailes

Robin Williams: Come Inside My Mind

2:30
We Steal Secrets: The Story of WikiLeaks- Trailer No. 1