​From Wikipedia, the free encyclopedia.   Alexander George "Alex" Karras (born July 15, 1935), nicknamed "The Mad Duck", is a former football player, professional wrestler, and actor who is best known for playing with the Detroit Lions from 1958–1962 and 1964-1970. In addition, he starred on the ABC sitcom Webster, alongside real-life wife Susan Clark, as the titular character's adoptive father.

Description above from the Wikipedia article Alex Karras, licensed under CC-BY-SA, full list of contributors on Wikipedia. 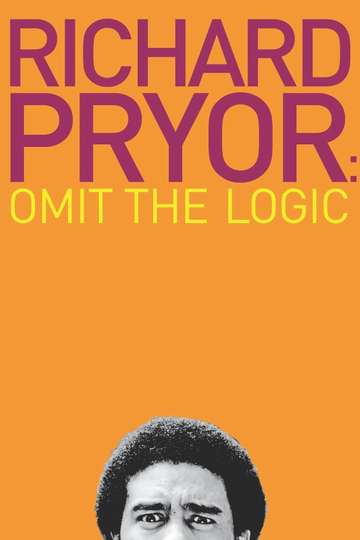 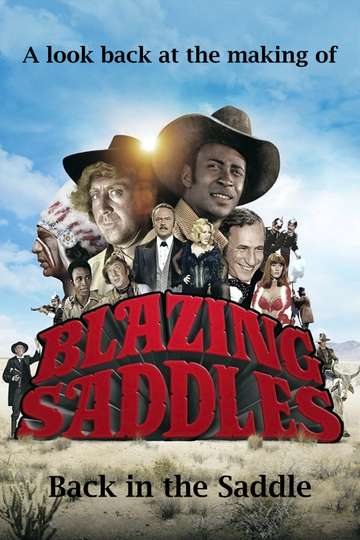 Back in the Saddle

Goldilocks and the Three Bears