Alexandre Arcady (born 17 March 1947) is a French actor, film director, producer and screenwriter. Alexandre Arcady was born in Algiers, Algeria. He emigrated to France at the age of fifteen. His son is filmmaker Alexandre Aja. He has expressed his surprise at the "lack of leadership" of Israel during the Arab Spring, and he called Israel "the most advanced democracy in the Middle East". 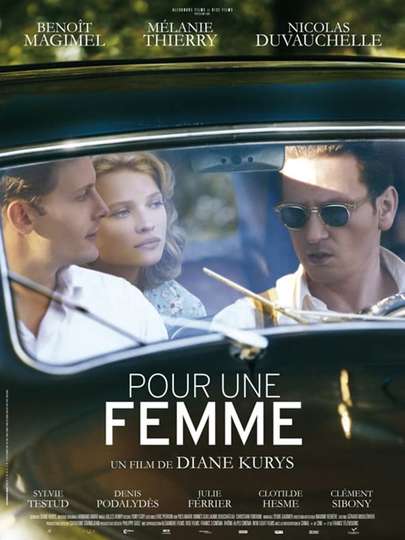 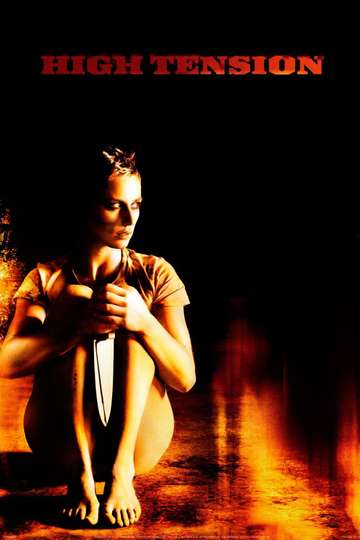 To Be Twenty in the Aures