From Wikipedia, the free encyclopedia Alycia Delmore is an American actress in films and theater. She is most famous for her role in Lynn Shelton's 2009 comedy film Humpday in the role of Anna, the wife of Ben (played by Mark Duplass). She also appears in Shelton's What the Funny in the role of Sarah. She plays Kyler Mallory, fictional London stock broker in Her Interactive Inc's video game, Nancy Drew: The Haunting of Castle Malloy.

She also landed a role in Seattle Shakespeare Company's "Pericles" Description above from the Wikipedia article Alycia Delmore, licensed under CC-BY-SA, full list of contributors on Wikipedia.

Sing Along If You Know The Words 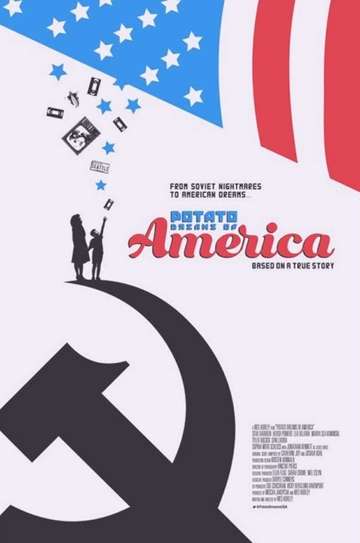