Amalia Fuentes was born Amalia Muhlach in Bicol. She was educated in Catholic school. She was dubbed as the "Elizabeth Taylor of the Philippines" by the movie industry during the late 1950s. Fuentes, said to have a German lineage. Her father died during the war and as the eldest, she became the family bread winner. Her two younger brothers, Alex and Alvaro, are also actors.

Amalia married fellow actor Romeo Vasquez in 1965 in Hong Kong but they separated in 1969. They have a daughter, Liezl Sumilang (wife of actor Albert Martinez). After her divorce from Vasquez, Amalia married Joey Stevens, an American businessman with whom she has an adopted son, Geric Stevens. She divorced Stevens after 28 years of marriage, citing infidelity. 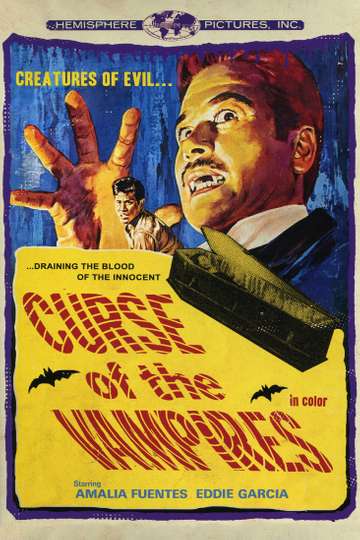 Curse of the Vampires 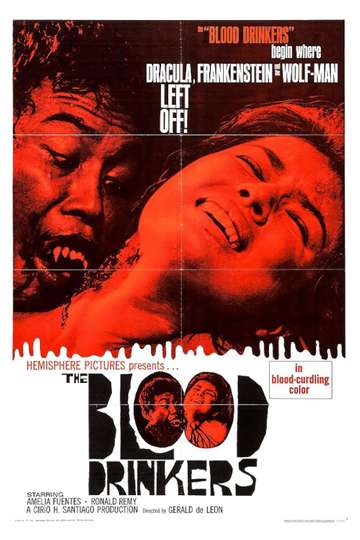