Amy Jo Johnson (born October 6, 1970) is an American actress, singer, songwriter and musician. She is best known for her roles as Kimberly Ann Hart, the first Pink Ranger of the Power Rangers franchise in Mighty Morphin Power Rangers and as Julie Emrick on The WB's college drama Felicity. She also played Stacy Reynolds on the Lifetime police drama The Division, and in 2005 she joined the cast of the TV drama Wildfire as famous jockey Tina Sharp.

Johnson is currently starring as Julianna “Jules” Callaghan in the Canadian CTV television series Flashpoint. For this role she was nominated for the 2009 Gemini Award for Best Performance by an Actress in a Continuing Leading Dramatic Role. Description above from the Wikipedia article Amy Jo Johnson, licensed under CC-BY-SA, full list of contributors on Wikipedia. 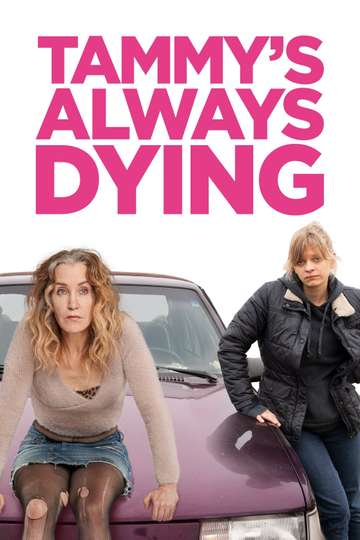 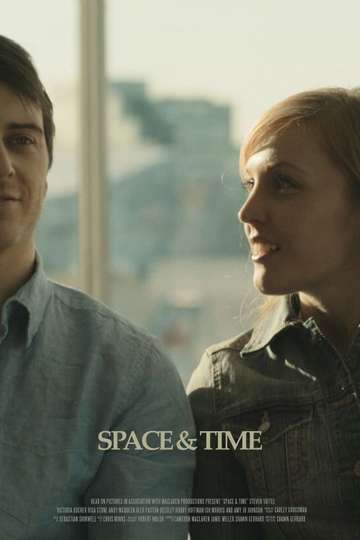 The Power of the Present