From Wikipedia, the free encyclopedia Andrew Vabre "Andy" Devine (October 7, 1905 – February 18, 1977) was an American character actor known for his distinctive raspy, crackly voice and roles in Western films. He is probably best remembered for his role as Cookie, the sidekick of Roy Rogers in ten feature films. He also appeared alongside John Wayne in films like Stagecoach (1939), The Man Who Shot Liberty Valance, and How the West Was Won (both 1962).

He is also remembered as Jingles on the TV series The Adventures of Wild Bill Hickok from 1951 to 1958, as Danny McGuire in A Star Is Born (1937), and as the voice of Friar Tuck in the Disney Animation film Robin Hood (1973). 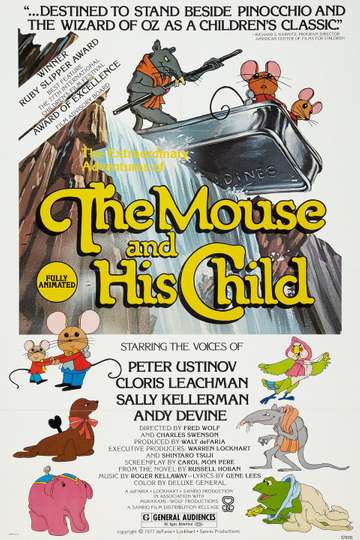 The Mouse and His Child 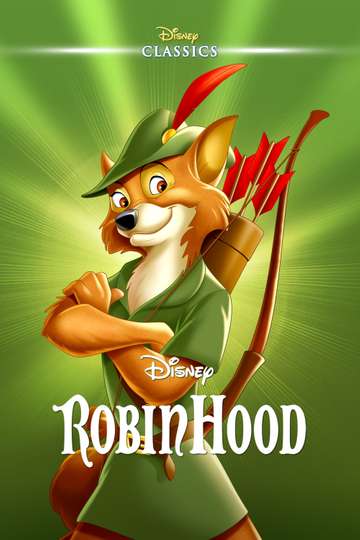 How the West Was Won

The Man Who Shot Liberty Valance