Annie Girardot (25 October 1931 – 28 February 2011) was a French actress. She began performing in 1955, making her film debut in Treize à table. Girardot won the Prix Suzanne Bianchetti in 1956, and in 1977 won the César Award for Best Actress portraying the title character in Docteur Françoise Gailland. At the Venice Film Festival she won the Volpi Cup (Best Actress), in 1965 for Trois chambres a Manhattan.

In 1992, she was the Head of the Jury at the 42nd Berlin International Film Festival. In 2002, she was awarded the César Award for Best Supporting Actress for her role in The Piano Teacher. She collaborated with director Michael Haneke again, in the 2005 film Caché. Another of her best known roles was as Nadia the prostitute in Luchino Visconti's epic Rocco e i suoi fratelli (Rocco and His Brothers, 1960).

Nadia's beauty drives a wedge between Rocco and his brother Simone (Renato Salvatori). In contrast to their violent on-camera relationship, Girardot and Salvatori married in 1962. They had a daughter, Giulia, and later separated but never divorced. Description above from the Wikipedia article Annie Girardot, licensed under CC-BY-SA, full list of contributors on Wikipedia. 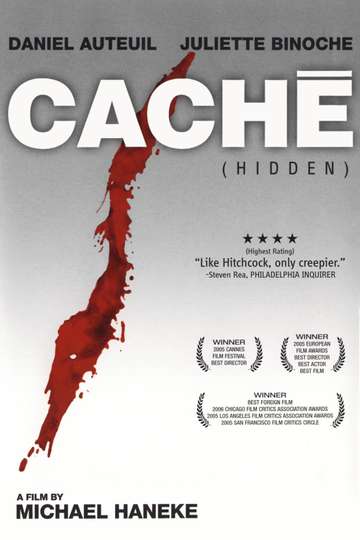 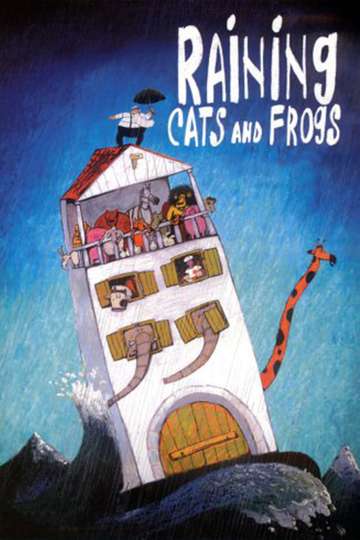