Drawn into the arts at an early age, Anthony went straight from high school into a three-year theatre program at Studio 58, Langara College. Although his professional acting career began on stage, his film and tv career got on a faster track where he performed in major films such as Snow Falling on Cedars, White Noise, The Core, Sixth Day, Alien Vs Predator 2 and Little Man.

He has also written and produced two features, and recently completed his long-awaited writer/director debut with the feature film entitled "Joe Finds Grace". While screening this film on the festival circuit he performed as Admiral Richard Harrison on the Freeform series "Siren". As a trivia note - His first on camera role was playing the Motorcycle Cop in Bryan Adam's 'Heaven' video in 1984. 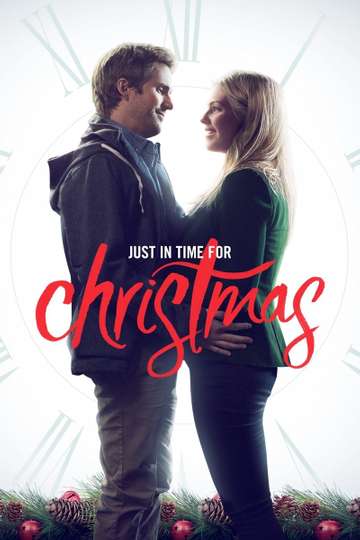 Just in Time for Christmas 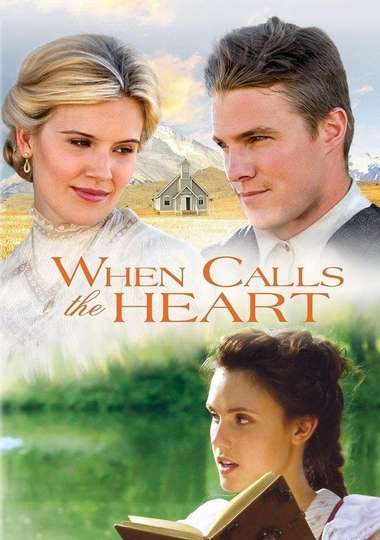 When Calls the Heart

Center Stage: Turn It Up