Anupam Roy (born 29 March 1982) is an Indian singer, lyricist, composer and playback singer from Kolkata, West Bengal. He made his debut with Amake Amar Moto Thakte Dao & Benche Thakar Gaan, which appeared on the soundtrack of the 2010 Bengali film Autograph. Since then, he has gone on to compose, write lyrics and sing for many Bengali films. In 2015, he made his Bollywood debut, composing the songs and score for Piku. 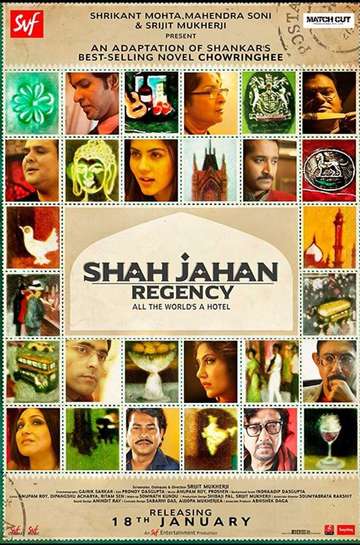 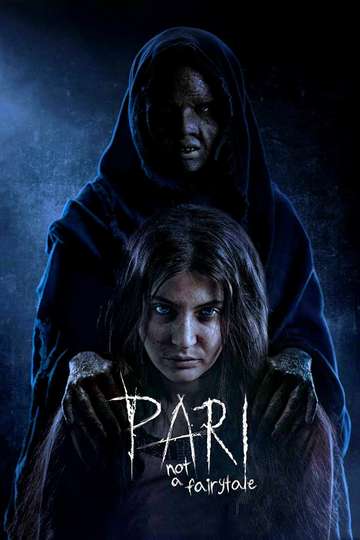