Hazel Pascual Reyes (born on May 9, 1979 in Manila, Philippines), better known by her screen name, Ara Mina, is a Filipina actress, fashion model and singer. She won the Golden Screen Award in 2004 for Best Actress in a drama in the Philippines for her role as Luna in Minsan Pa. The Filipino Express said "Ara Mina's role in this Jeffrey Jeturian film actually lies in the borderline of lead and supporting actress.

Although she is the leading lady of Jomari Yllana and is, in fact, billed alongside his name, her character is basically secondary to the flow of the story (her first scene, in fact, comes much later in the movie). But whether lead or support, Ara Mina had already proven her worth as an actress in films like Mano Po 2 and Huling Birhen sa Lupa--the two films that had already given her acting trophies in the past.

In Minsan Pa, she delivers another fine performance that is worth of more acting awards She is the daughter of Chuck Mathay, a former Philippine congressman from Quezon City. Her half-sister Cristine Reyes is also an actress with ABS-CBN. 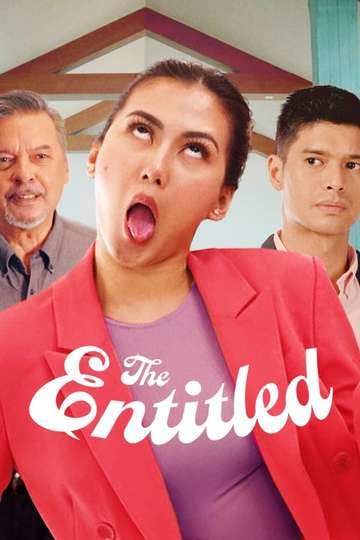 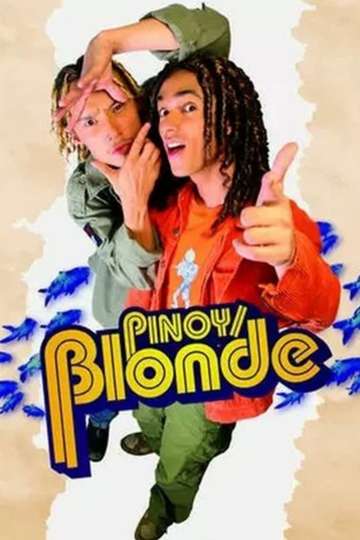