Bailee Madison Riley (born October 15, 1999) is an American actress and singer. She first gained acclaim for her role as May Belle Aarons in the fantasy drama film Bridge to Terabithia (2007). Madison received further recognition for her starring roles as Isabelle in the war drama film Brothers (2009), Sally Hurst in the horror film Don't Be Afraid of the Dark (2010), Maggie in the romantic comedy film Just Go with It (2011), Harper Simmons in the comedy film Parental Guidance (2012), Ida Clayton in the family film Cowgirls 'n Angels (2012), Clementine in the fantasy film Northpole (2014), Kinsey in the slasher film The Strangers: Prey at Night (2018), and Avery in the Netflix film A Week Away (2021).

On television, she appeared as Maxine Russo in the fantasy sitcom Wizards of Waverly Place (2011), young Snow White in the fantasy drama series Once Upon a Time (2012–2016), Hillary Harrison in the sitcom Trophy Wife (2013–2014), and Sophia Quinn in the drama series The Fosters (2014–2016). From 2015 to 2021, Madison starred as Grace Russell in the Hallmark Channel comedy-drama series Good Witch. 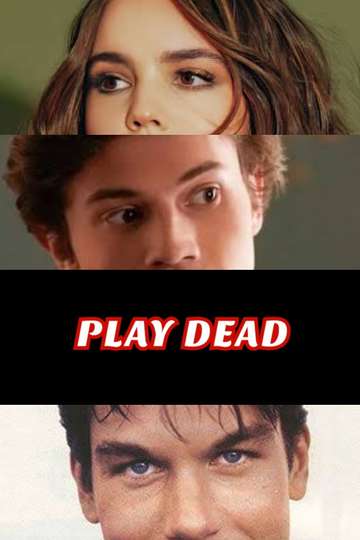 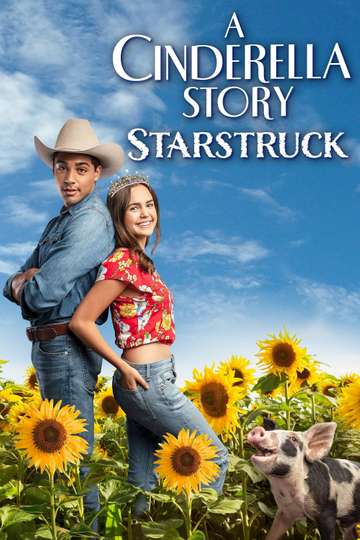 The Strangers: Prey at Night

The Night Before Halloween

Annabelle Hooper and the Ghosts of Nantucket